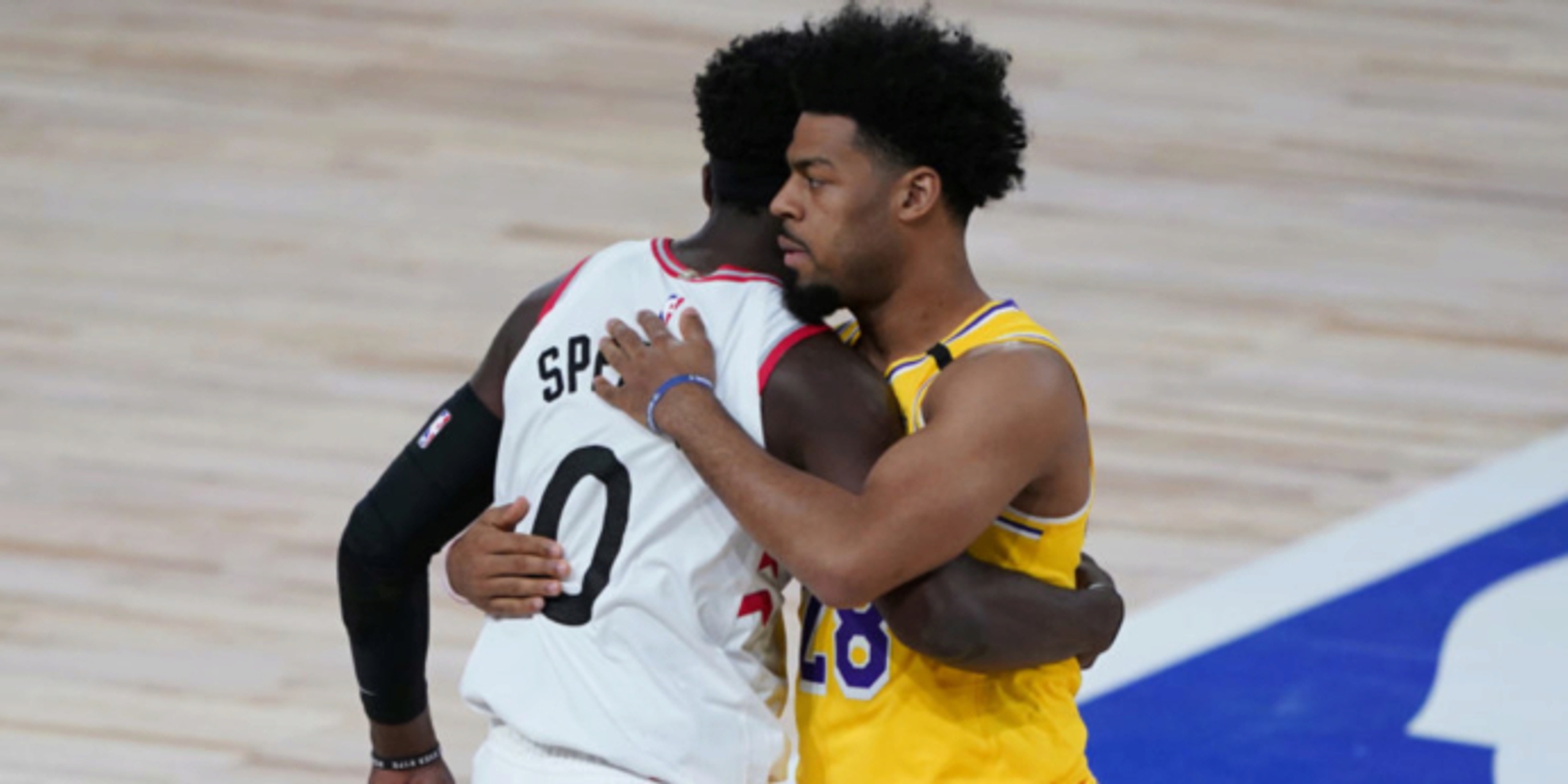 ANALYSIS: Quinn Cook has struggled to find consistent playing time over the course of his five-year NBA career, but that is mostly the result of him playing on championship contending teams. On Cleveland, Cook could be asked to play much larger minutes, with the hopes of solidifying himself as a rotational player in the NBA.