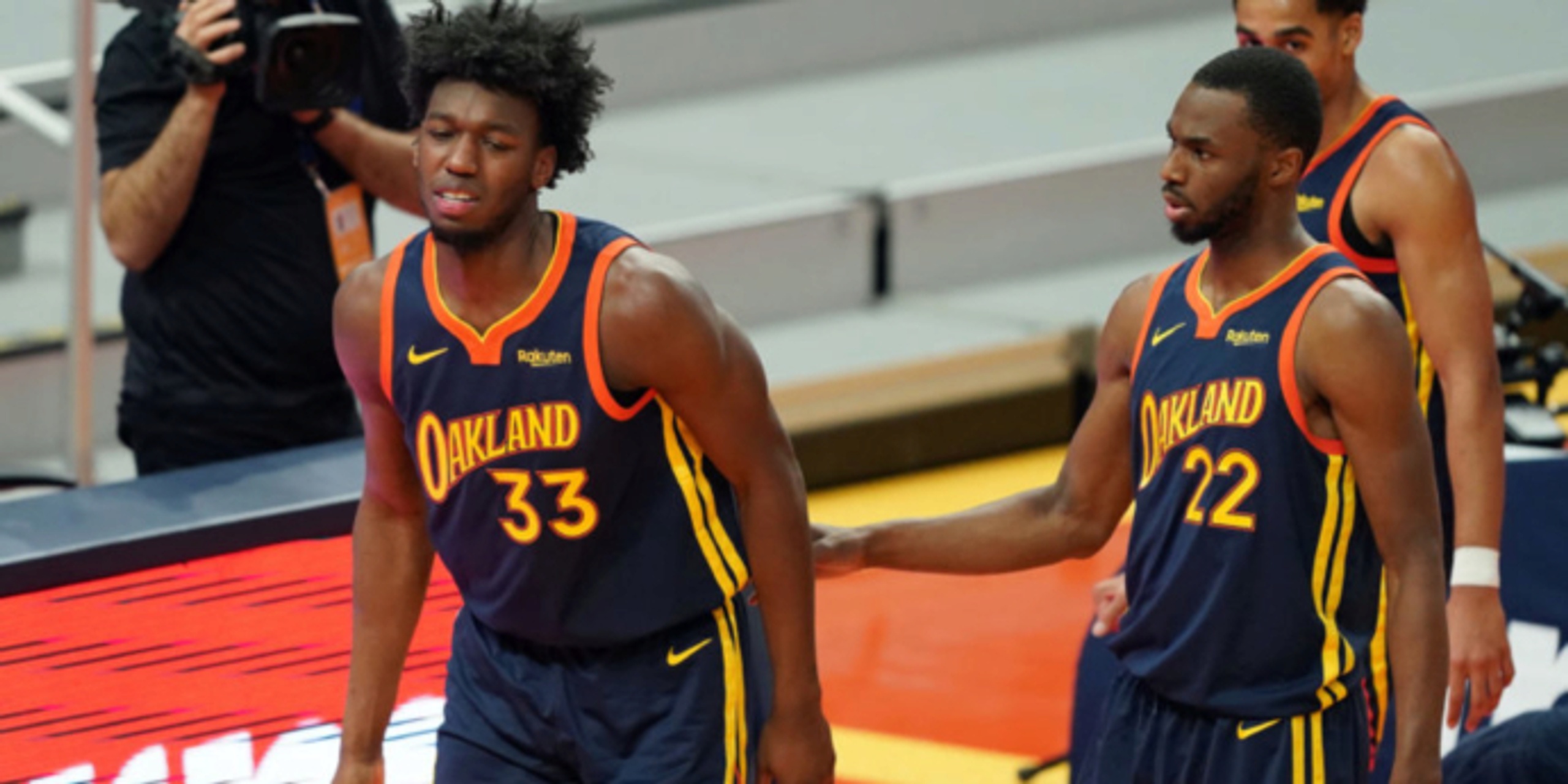 ANALYSIS: Although it was reported last week that James Wiseman had suffered a torn meniscus in his right knee, the Warriors were weighing their options and getting second opinions on possible treatment methods for their second overall pick. After a week of discussing options, the Warriors made it official Thursday evening that the rookie Wiseman would miss the remainder of the season as expected.

Wiseman will end his rookie campaign playing in 39 games, averaging 11.5 points and 5.8 rebounds in 21.4 minutes per game.