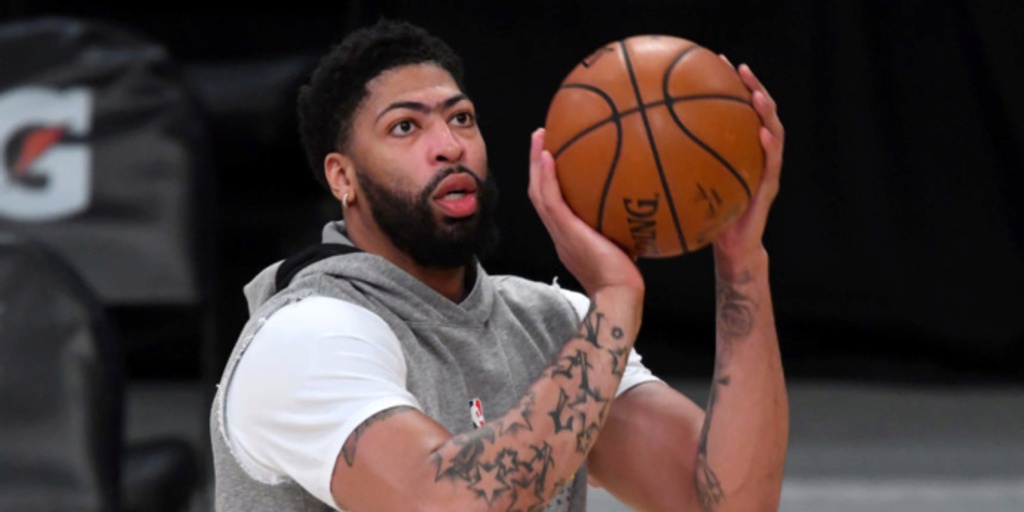 Anthony Davis has been cleared for full on court activity, and can begin his ramp up to return to play, per Vogel. Unlikely Davis plays in either Utah game but not “out of the question.”

ANALYSIS: Frank Vogel said that Davis would likely play in “short bursts” when he does eventually return, which could be in the the 15-minute range according to Vogel. Davis has been sidelined with a strained calf since February 14th, but appears to be near a return to the court. Keep an eye out for the Lakers injury report over the next couple games as his return could be announced via the pre-game report.