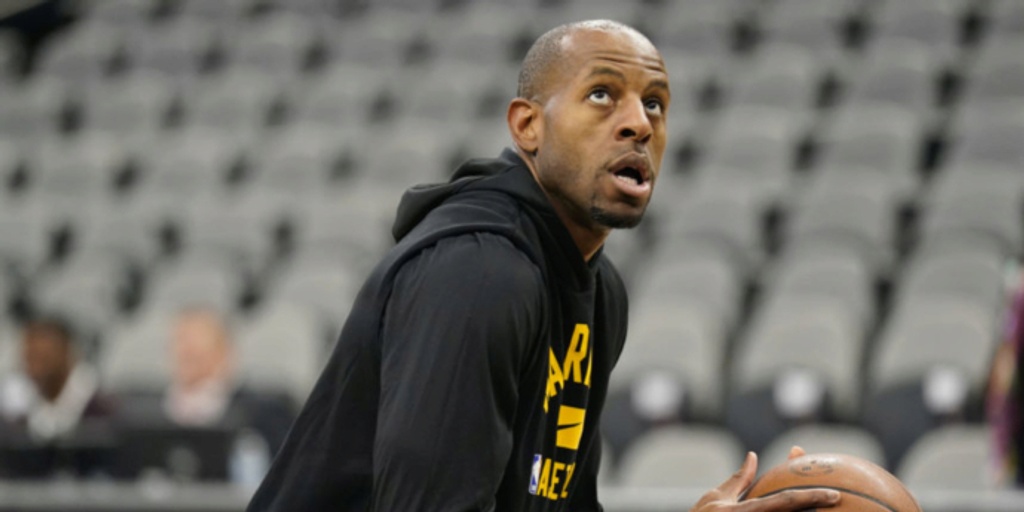 The Warriors will be without Andre Iguodala for Wednesday night's Game 5 matchup against the Nuggets due to a left cervical injury in his neck. He will be re-evaluated in a week.

Andre Iguodala is OUT with left cervical disk injury (neck). He will be re-evaluated in one week.

ANALYSIS: While Iguodala has only averaged 14 minutes in this post-season, Kerr has always felt more comfortable having the veteran available to play defense and make timely shots which he has done for so many years. Now, they'll be without him for the remainder of this series and possibly the beginning of the second-round if they advance.