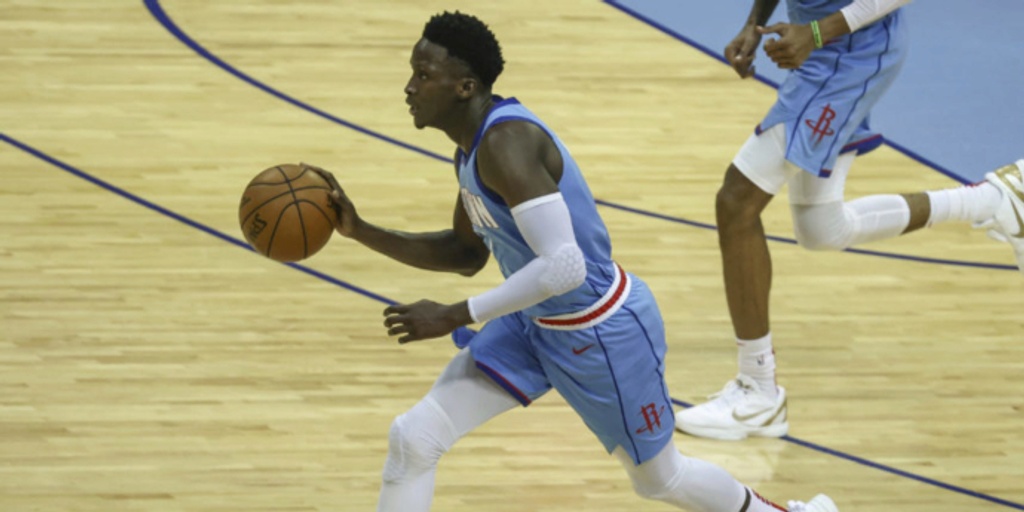 Houston Rockets guard Victor Oladipo recently turned down a two-year, $45.2 million maximum contract extension, the most the franchise could offer him before the end of the regular season.

ANALYSIS: Wojnarowski added that Oladipo is seeking a longer-term deal and Houston cannot offer him that until the offseason, due to the collective bargaining agreement. Oladipo is in the final year of a four-year, $85 million contract, and it remains unclear if the Rockets will choose to make him available in trade talks as the March 25th deadlines approaches.