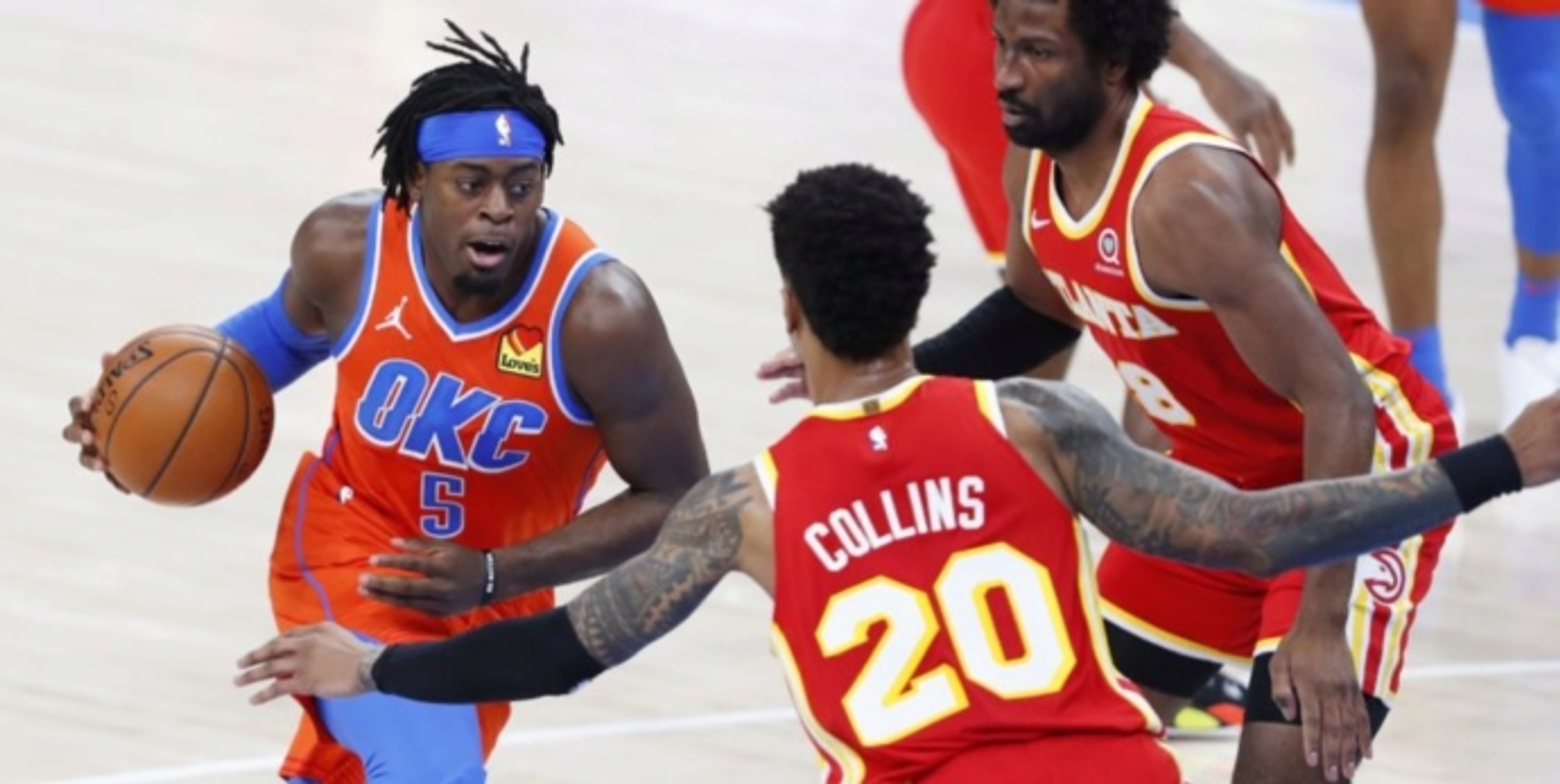 Without further ado, here are the tweets of the day for March 1, 2021.

Let’s Do the News

Ashley has been killing the post-game wrap-ups as of late, and the postponement of the Raptors-Bulls game didn’t stop her from delivering the most important NBA news of the day. It’s the S Club 7 for me.

Back In My Day

These are the banners the Celtics proudly display behind their net at the their home court btw https://t.co/qtOdEaWZtP

Who Do You Think You Are? I Am!

When Kevin Durant saw Kash Doll refer to herself as KD pic.twitter.com/50USpGHqKl

There are two possibilities that people think of when they hear KD; Kevin Durant, or, if you’re Canadian, Kraft Dinner. No one, absolutely no one, thinks of Kash Doll.

Sucks To Be You

The Eastern Conference is weird. Teams are as close to third place as they are to 13th. The entirety of the conference looking down the standings at the Boston Celtics is even weirder.

*Thinks of Kyle Lowry angrily listening to Beyonce’s ‘Sorry’ after Kawhi left and finding comfort in it.*

“Is That My Teammate?”

Thankfully the Thunder were able to change their jerseys at half-time, but the refs and commentators deserve some sort of medal for navigating this for the entire first half.

We’re Off to See the (Washington) Wizards

Giannis joyfully skipping might be the most athletic thing you see today pic.twitter.com/oFvtJlgQ7x

How many stairs do you think Giannis could skip at once? 7?

Queen Canada and the King of the North

Okay but who wore it better? pic.twitter.com/sFspGDt8GG

Is Marc Gasol copying Canadian legend Celine Dion’s outfit a signal that he wants to come back to Toronto? Is he telling us that his heart, will in fact, not go on?