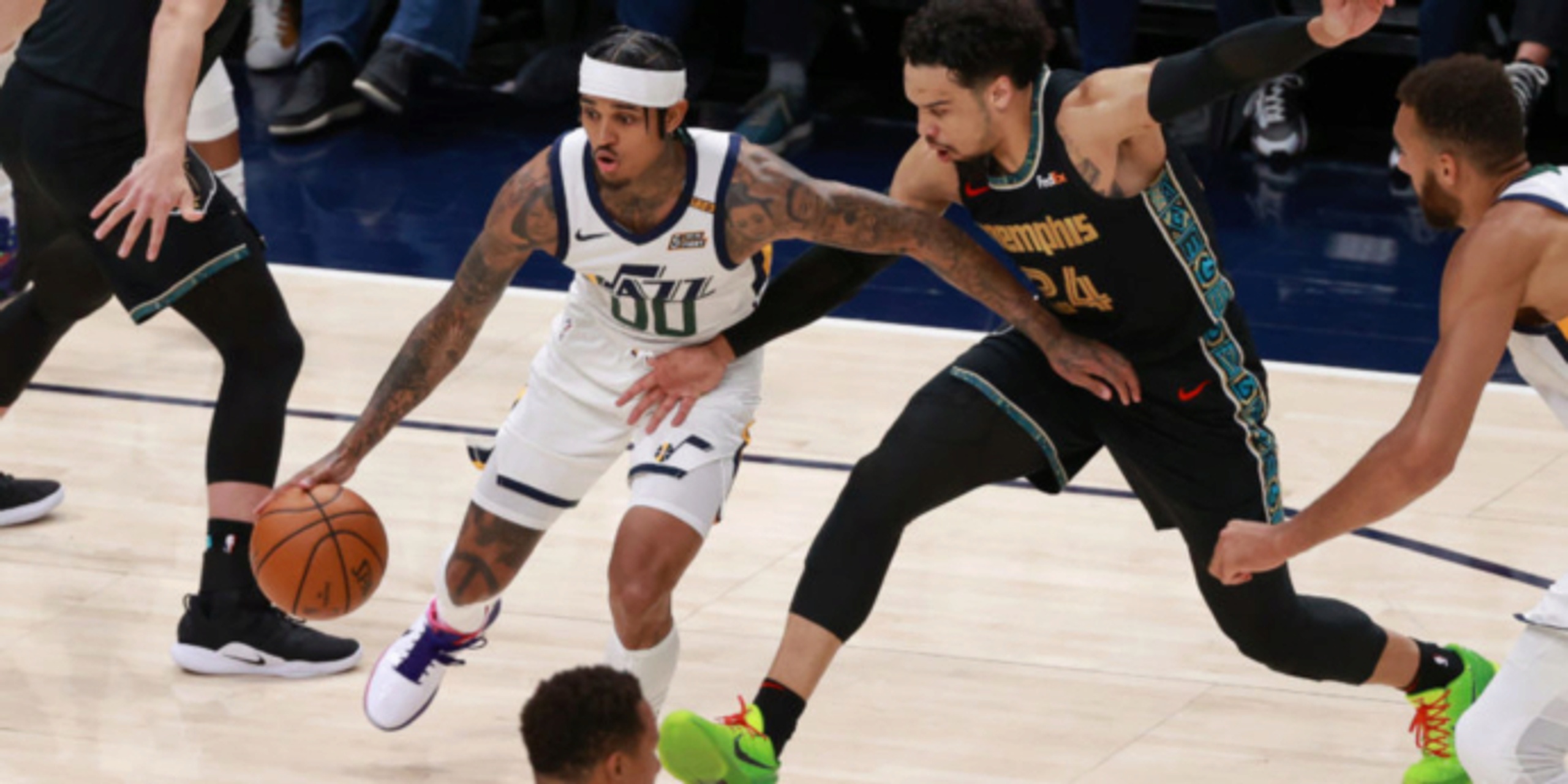 The NBA announced that Jordan Clarkson of the Utah Jazz has won the Kia NBA Sixth Man Award. Here is the league's full press release on Clarkson being named Sixth Man:

Utah Jazz guard Jordan Clarkson has won the 2020-21 Kia NBA Sixth Man Award for his contributions in a reserve role, the NBA announced today.  This is the first Sixth Man honor for Clarkson, who becomes the first player to win the annual award with the Jazz.

Clarkson averaged a career-high 18.4 points, 4.0 rebounds and 2.5 assists in 26.7 minutes in 68 games (one start).  His scoring average of 18.3 points as a reserve was the highest in the NBA.  Clarkson made a career-high 208 three-pointers overall (seventh in the NBA among all players) and a league-high 203 as a reserve.  The 203 three-pointers are the fourth-highest single-season total off the bench in NBA history.  He also ranked ninth in the NBA in free throw percentage this season (89.6).

Clarkson joined Ingles in helping Utah finish with an NBA-best 52-20 record and the fifth-highest single-season winning percentage in franchise history (.722).  The Jazz earned the top seed in the Western Conference for the 2021 NBA Playoffs.

The Jazz opened up the NBA playoffs with the No. 1 overall seed, but without Donovan Mitchell (ankle) in the lineup the team struggled to put points on the board in their Game 1 loss to the 8th seeded Memphis Grizzlies last night. Utah will hope to ride off this momentum of Clarkson being named Sixth Man of the Year as they look to even the series at 1-1 come Wednesday night.