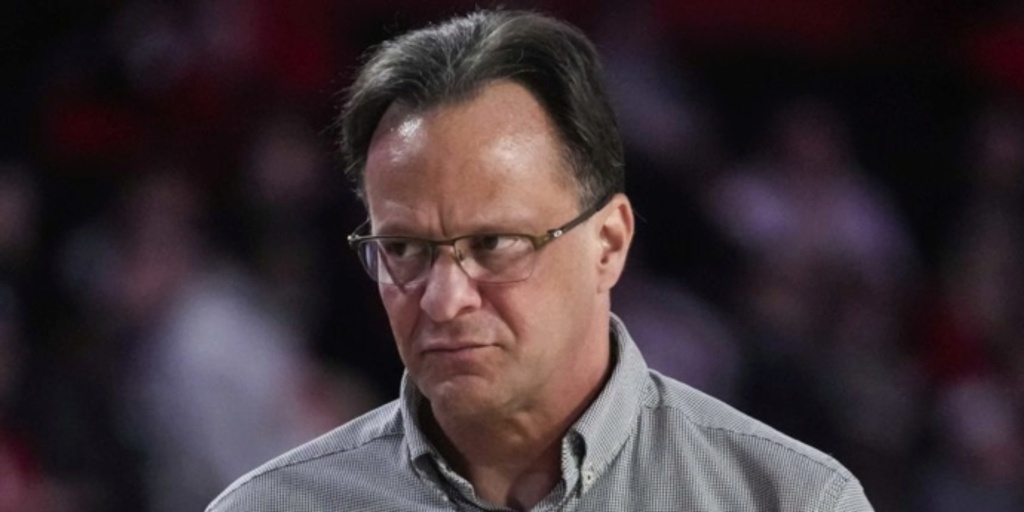 The University of Georgia may fire head basketball coach Tom Crean because he failed to report a physical altercation between assistant coaches, according to Dawg Sports' Graham Coffey.

Sources have told me that Crean failed to report a recent physical altercation between assistants. University officials are now looking into firing him for causehttps://t.co/lqXlz2eITC

The fact that Georgia officials were made aware of the altercation by someone other than Crean puts him in violation of his contract, which may allow Georgia to terminate Crean without buying him out of his deal.