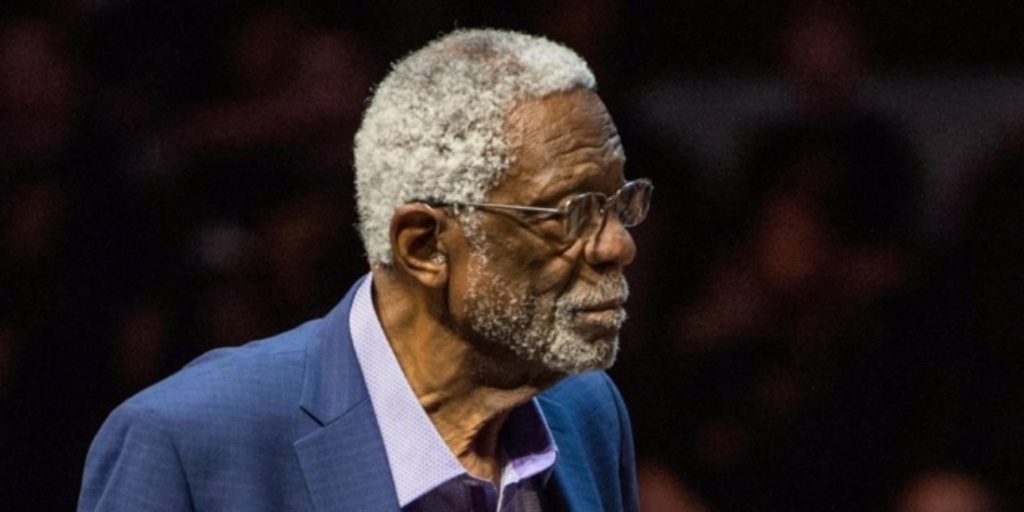 Netflix will release a documentary about eleven-time NBA champion Bill Russell, according to Variety.

Oscar nominee Sam Pollard will direct the yet-to-be-titled film, which will focus on Russell's life on and off the basketball court. In addition to his accomplishments on the court, which also include five MVPs and 12 All-Star selections, Russell was also a pioneer of civil rights movement.

Currently, there is no release date for the film.