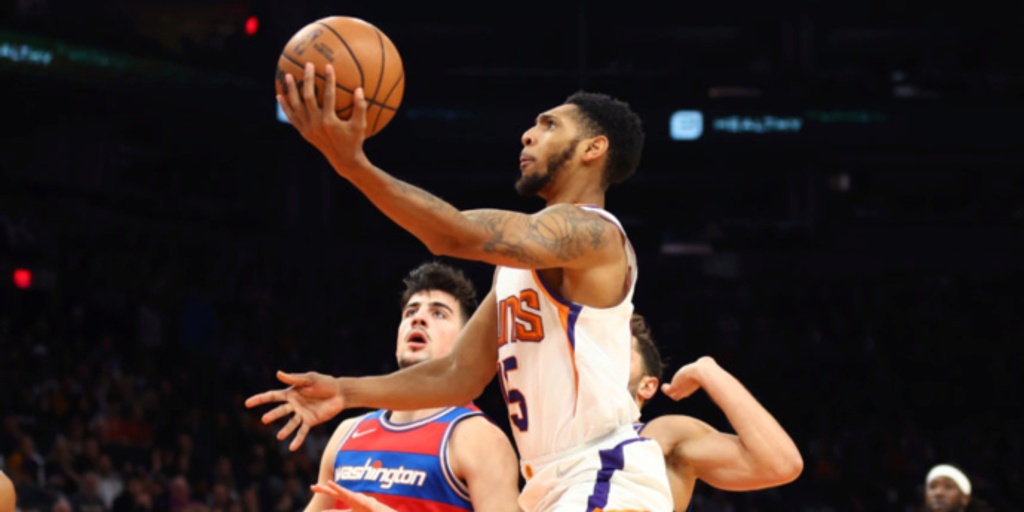 The Phoenix Suns expect both Cam Payne and Landry Shamet to return following All-Star break, according to John Gambadoro.

Suns expect Cam Payne and Landry Shamet both back for their first game after the break against OKC next Thursday.

As of the All-Star break, the Suns boast the NBA's best record. They have won 9 of their last 10 games despite missing Payne for the past 12 games and Shamet for the past nine. Payne and Shamet are both key rotation players for the Suns, averaging 26 and 20 minuters per game, respectively.

Payne is working his way back from a wrist injury, while Shamet is recovering from an ankle injury.