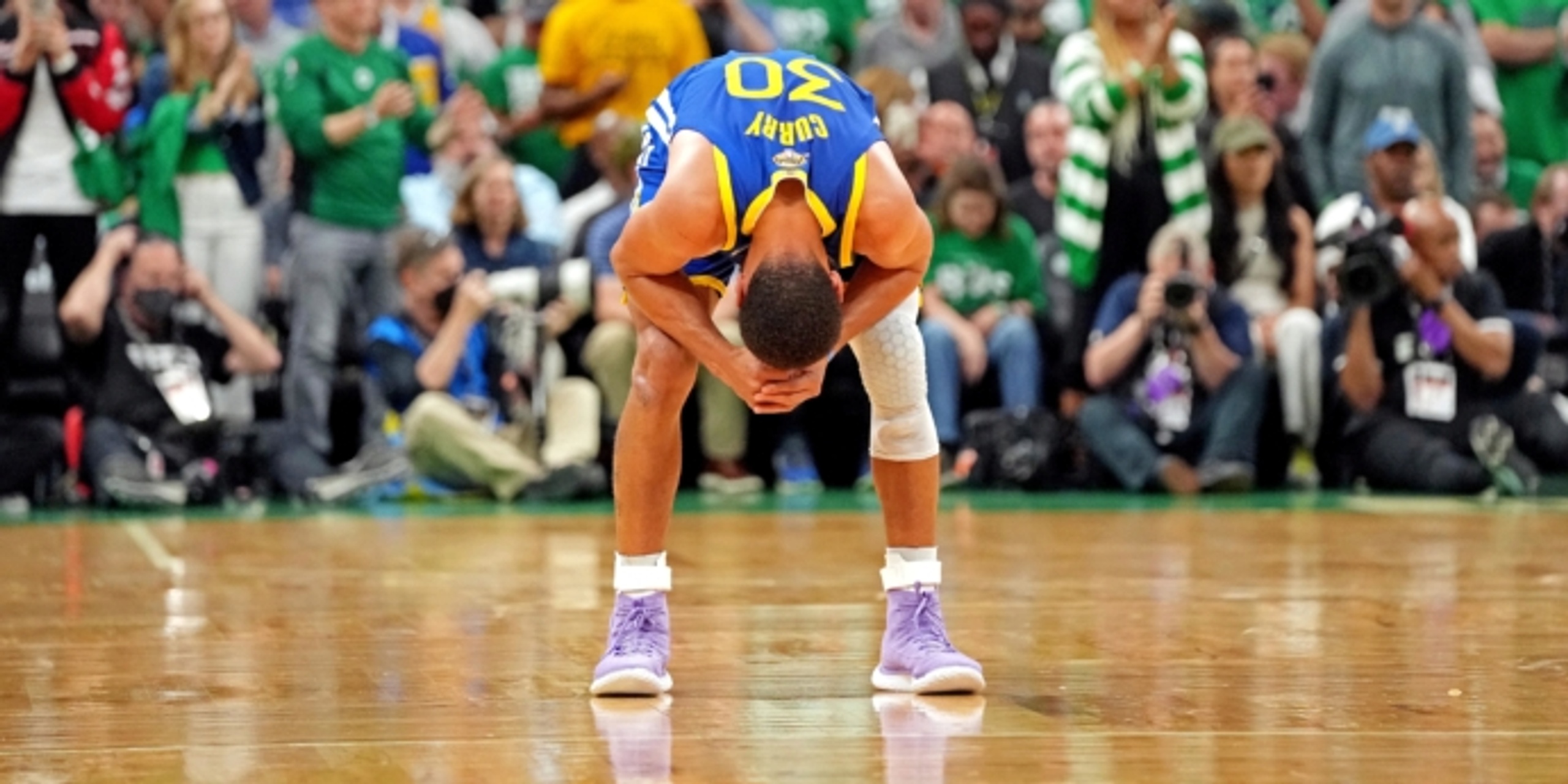 Throughout the Golden State Warriors' championship run, the team was undefeated (5-0) when Stephen Curry wore his "Lilac" Under Armour Curry 4 FloTro sneakers.

The purple shoes went viral after Curry's 43-point, 10-rebound performance in Game 4 of the NBA Finals. After that Game 4 showing, eBay searches for Curry's purple shoes spiked over 70%. 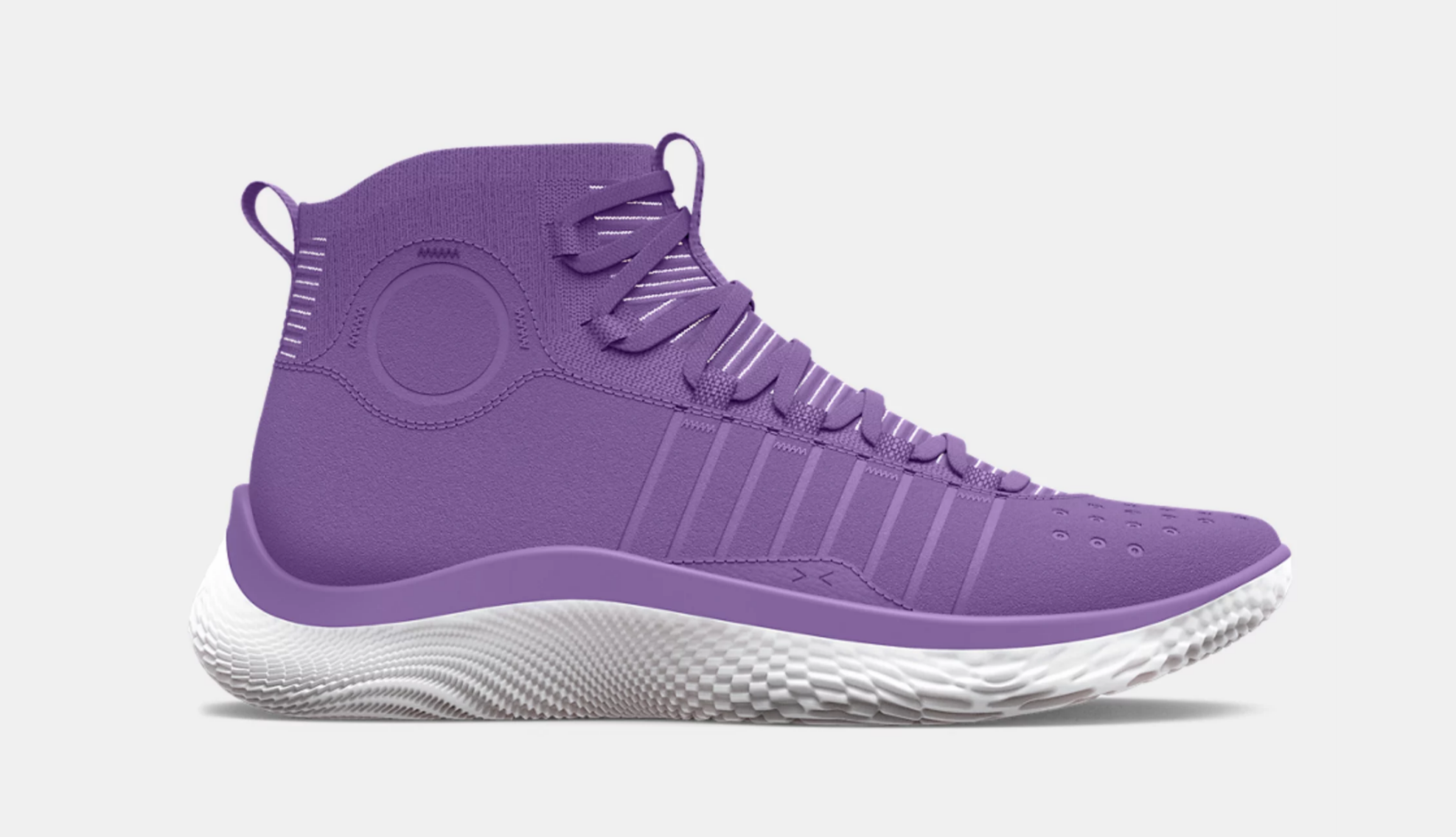 Curry actually wore a different pair of shoes to start Game 5 against the Boston Celtics, but then after some first-half struggles, he switched to the "Lilac" Under Armour Curry 4 FloTros at halftime and the Warriors went on to win the game.

The shoes retail for $140, but since the sneakers are hard to come by, some collectors are paying double or triple that on eBay. Believe it or not, some early-release pairs sold for over $1,000!