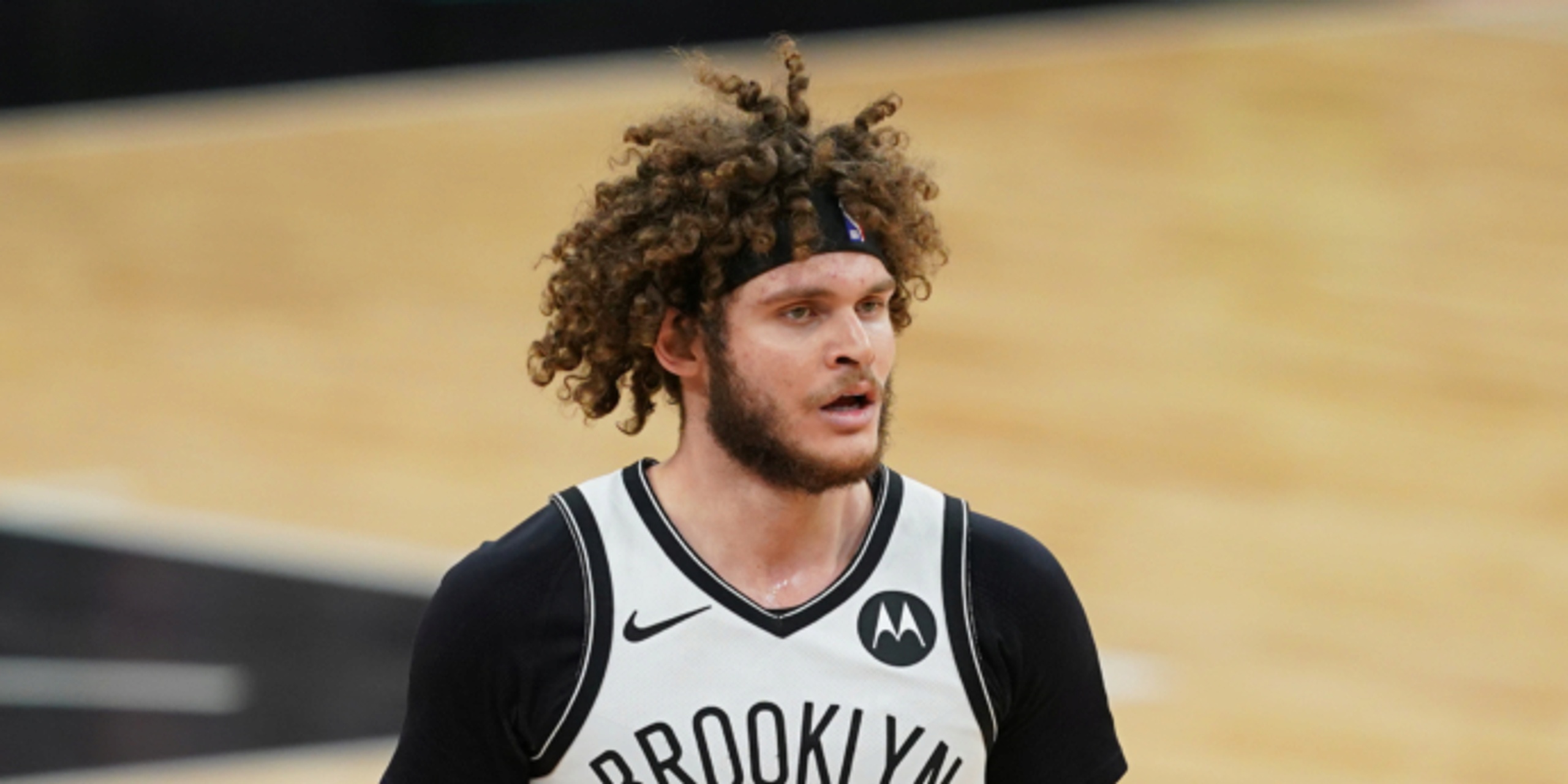 The Brisbane Bullets have announced the signing of NBA veteran guard Tyler Johnson.

The 30-year-old Johnson has played nine seasons in the NBA, most of which with the Miami Heat but includes stints with the Phoenix Suns, Brooklyn Nets, Philadelphia 76ers, and the San Antonio Spurs. In his NBA career, he has averaged 9.8 points 3.0 rebounds, and 2.3 assists.