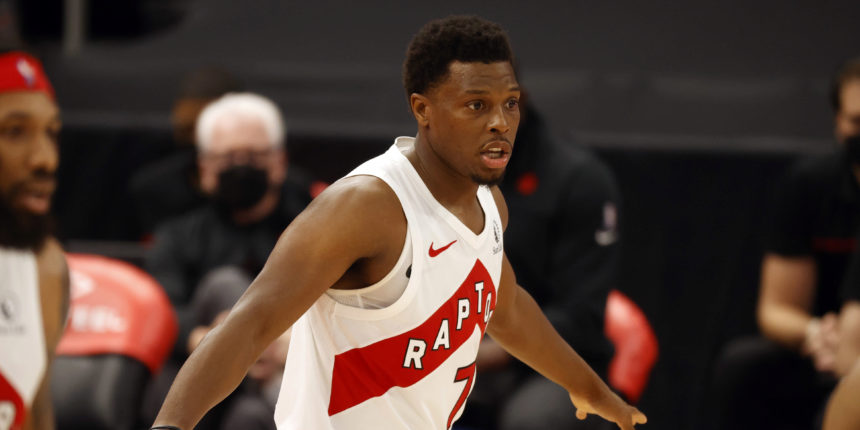 The Toronto Raptors have decided against trading franchise icon Kyle Lowry, according to ESPN.

Lowry has spent the last nine seasons in Toronto with the Raptors, reaching the NBA All-Star Game six times, and most notably winning the 2019 NBA Championship over the Golden State Warriors. Lowry is considered by many to be the greatest Toronto Raptor of all-time.

Lowry is an unrestricted free agent this offseason and it will be interesting to see if he stays with Toronto. If not, perhaps the Raptors can work out a sign-and-trade (rather than losing him for nothing).