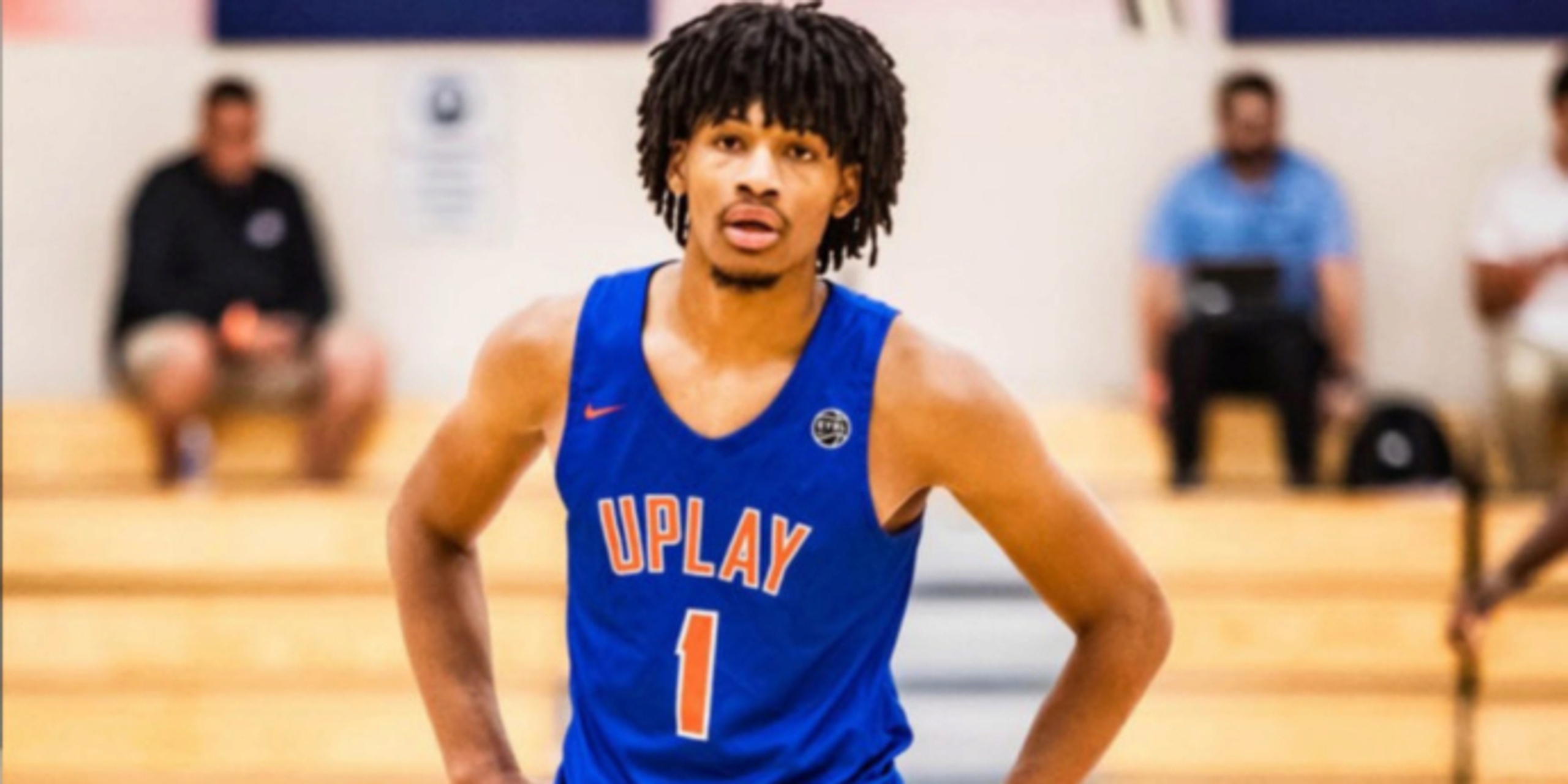 Shaedon Sharpe, the top-ranked prospect in the class of 2022, has committed to the Kentucky Wildcats. He announced the news via his Twitter on Tuesday evening.

Our NBA Draft Analyst Matt Babcock had this to say about Sharpe:

"The first time I really took notice of Shaedon Sharpe was last May at an event in Indianapolis called Midwest Mania, which was put on by MADE Hoops. At the time, Sharpe was not garnering all that much attention nor was he very highly ranked. But right away, his elite athleticism caught my eye and I thought that he could be a player on the rise.

"In a short amount of time since then, he has come into his own, proven to be more than just a high flyer and turned himself into arguably the top prospect in his high school class. I’m certainly looking forward to seeing Sharpe play in Lexington next season, but I wouldn’t get too comfortable with him in Kentucky blue because, like most of Coach Cal’s top recruits, I don’t expect him to be there long."