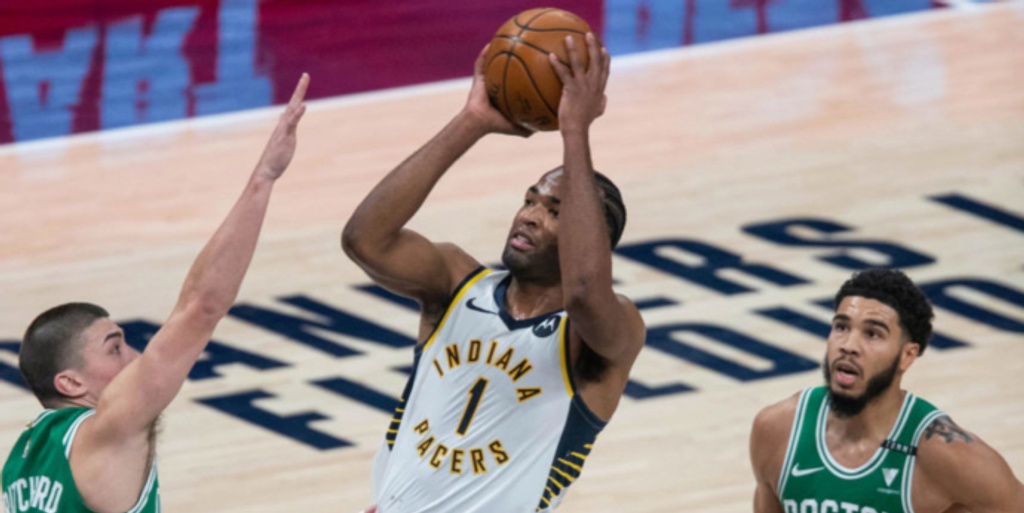 Just in from the Pacers: T.J. Warren’s stress fracture in his foot is healing, but it is happening slower than previously anticipated. He's out indefinitely, with updates coming as warranted from the team.

ANALYSIS: Tony East added, this is a "setback for the Pacers, especially after Warren seemed to be making progress this offseason (working out with the team in LA). If he misses games, Torrey Craig, Chris Duarte, and Justin Holiday could see bigger roles. Too early to tell without knowing how Carlisle views players."

T.J. Warren also chimed in on Twitter himself after the news leaked of his 'setback' in recovery:

"Pacer fans. Just wanted you to hear this straight from me. I’m making sure I do this rehab process right so that I can get back on the court as soon as I can and be the best that I can."

Training camp for the Pacers begins in less than three weeks.