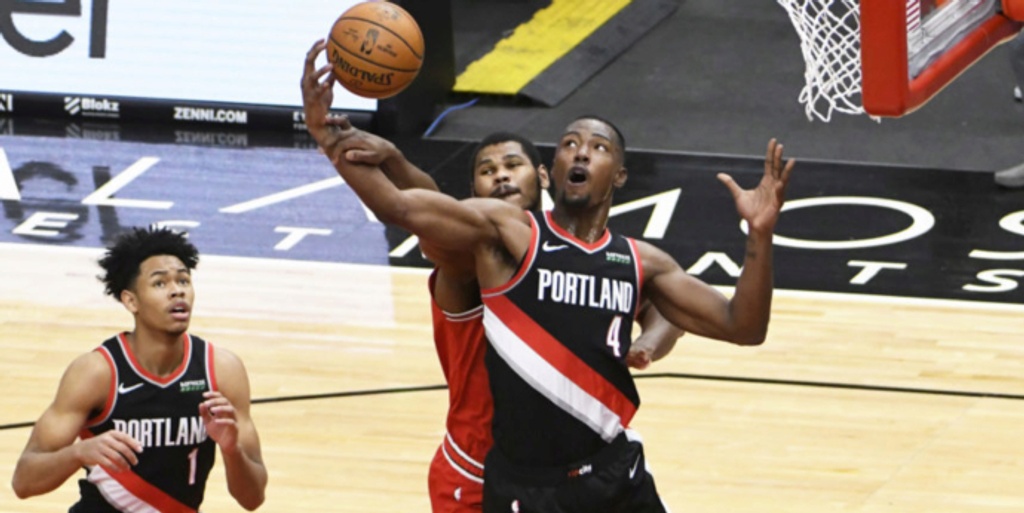 ANALYSIS: Harry Giles appeared in 38 games for Portland last year, averaging 2.8 points and 3.5 rebounds in 9.2 minutes per game. The former No. 20 pick in the 2017 Draft will attempt to make the Clippers roster during training camp, which begins in about three weeks.