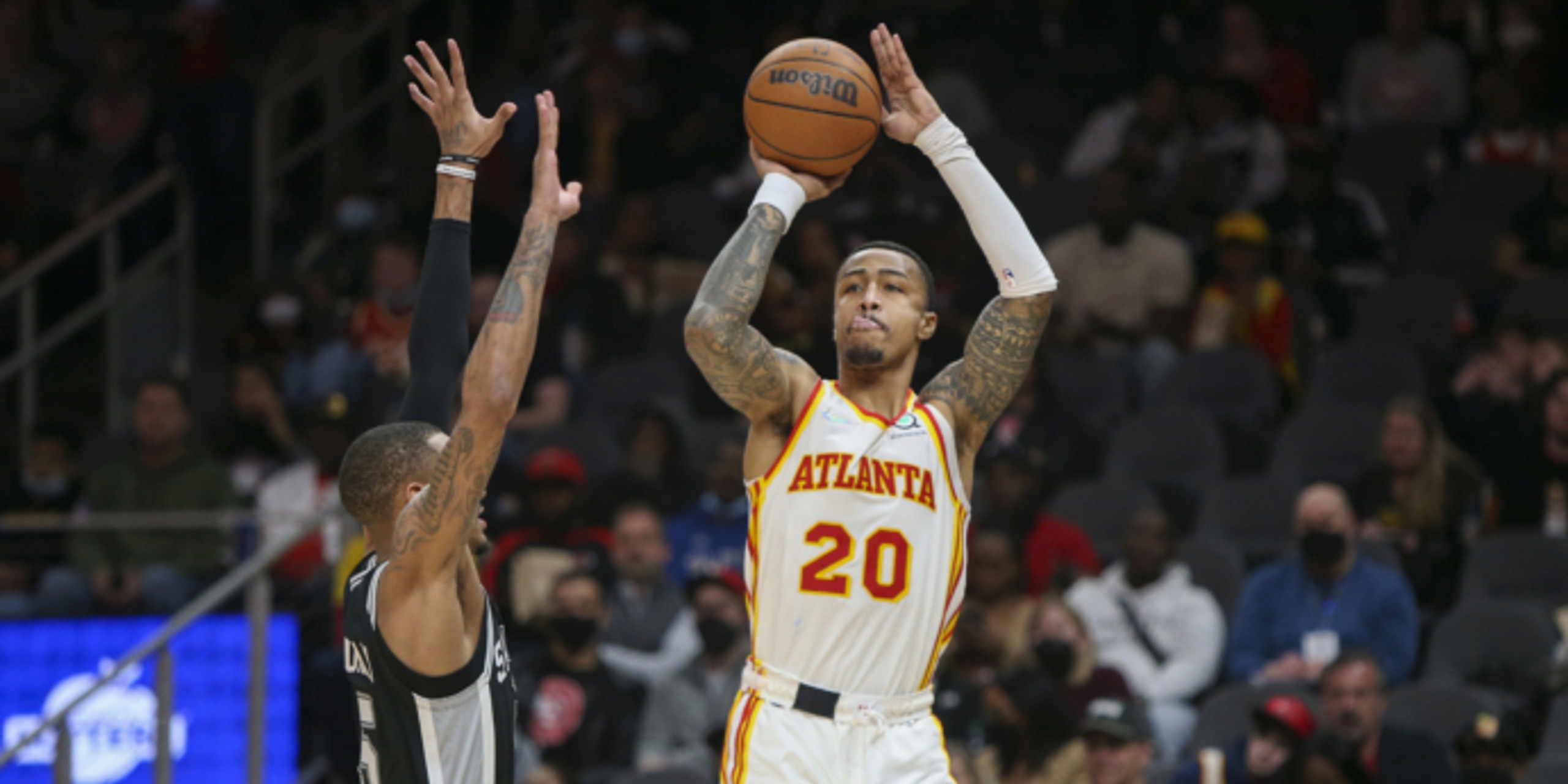 Sacramento Kings general manager Monte McNair has engaged in conversations around Atlanta Hawks forward John Collins, according to The Athletic's Shams Charania. Interestingly, "there has been no involvement of the No. 4 pick in the discussions centered on Collins," writes Charania.

Collins continues to surface in trade rumors, as the Hawks have conversations with teams around the Association. If the No. 4 pick hasn't come up in these trade talks, it's unclear what Sacramento would be giving up in exchange for Collins.

The Kings finished last season 30-52, which was the 12th-best record in the Western Conference. It's been 16 seasons since they've made the playoffs, which is the longest postseason drought in NBA history.

If Sacramento ends up keeping the No. 4 overall pick, BasketballNews' latest 2022 NBA Mock Draft projects that the Kings will select Jaden Ivey.