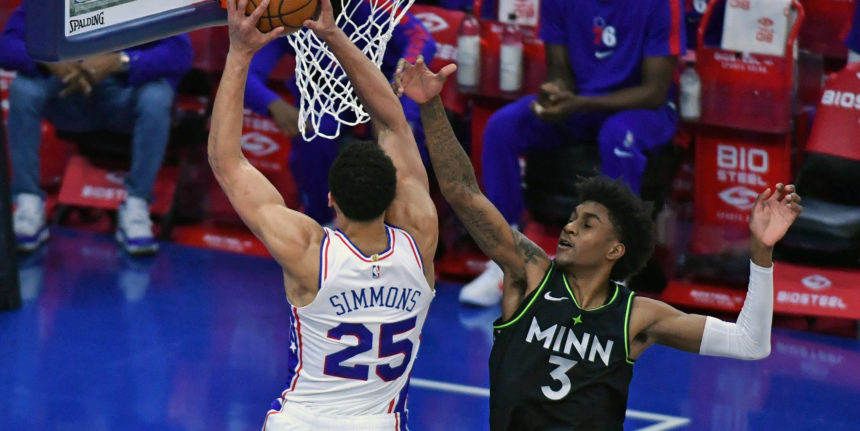 Timberwolves plan to be active in trade talks, interested in Ben Simmons

The Timberwolves pride themselves on getting involved in trade talks, and sources indicate that they will be in on Simmons in addition to a number of other players as they try to vault into playoff contention in the Western Conference.

ANALYSIS: President of Basketball Operations Gersson Rosas is known as one of the more active front office executives around the NBA, and it sounds like he's looking into one of the most popular names in this offseason's rumor mill. Simmons struggled in the 2021 postseason, but is an All-Defense caliber forward who averaged 14.3 points, 7.2 rebounds and 6.9 assists per game as a 24-year-old.