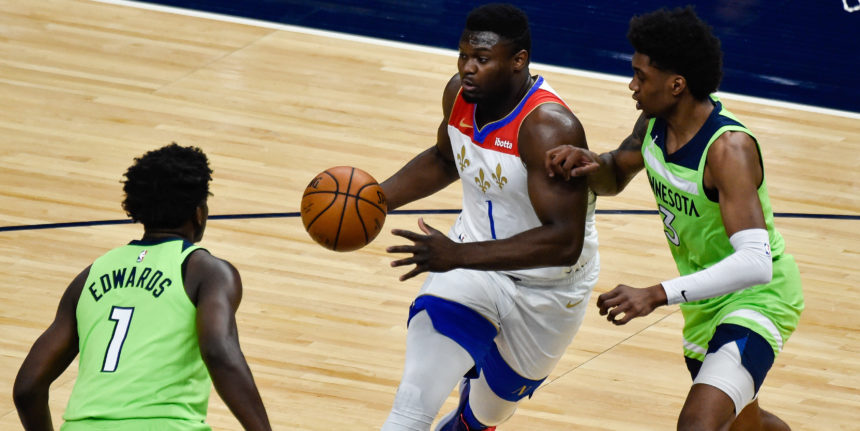 The Minnesota Timberwolves have picked up third-year rookie scale options on Anthony Edwards and Jaden McDaniels. Rookie option deadline is Nov. 1; Minnesota takes care of their two 2020 first-rounders (Edwards No. 1, McDaniels No. 28) before the season begins.