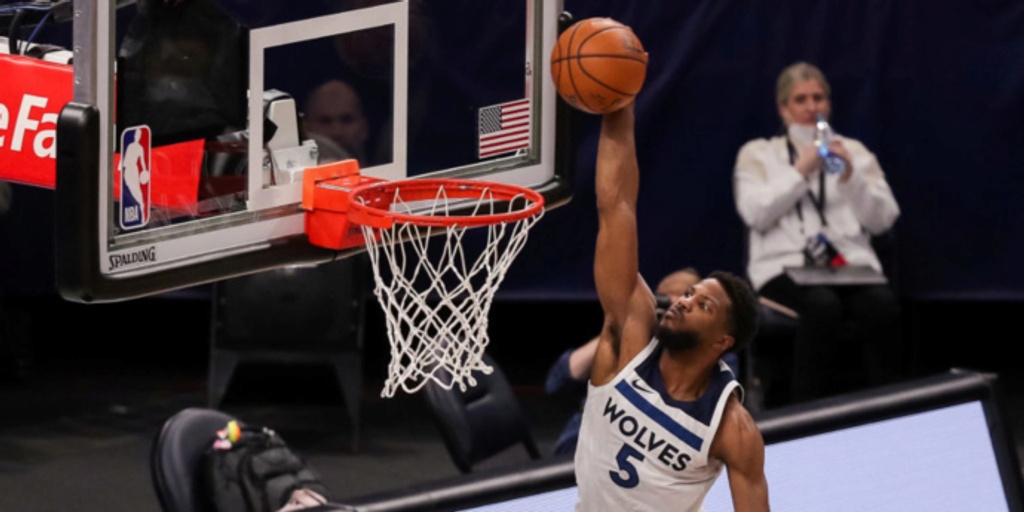 ANALYSIS: Malik Beasley was in the midst of a career season before serving his 12-game suspension by the league for an arrest that occurred last summer. Since returning from the suspension, Beasley had been unable to find his rhythm again, and will now miss more time with a hamstring injury. With the T-Wolves clearly out of contention for a playoff spot, don't expect Minnesota to rush back the five-year player out of Florida State, and with the timeline that the team gave on Beasley, it's likely his season could be over.