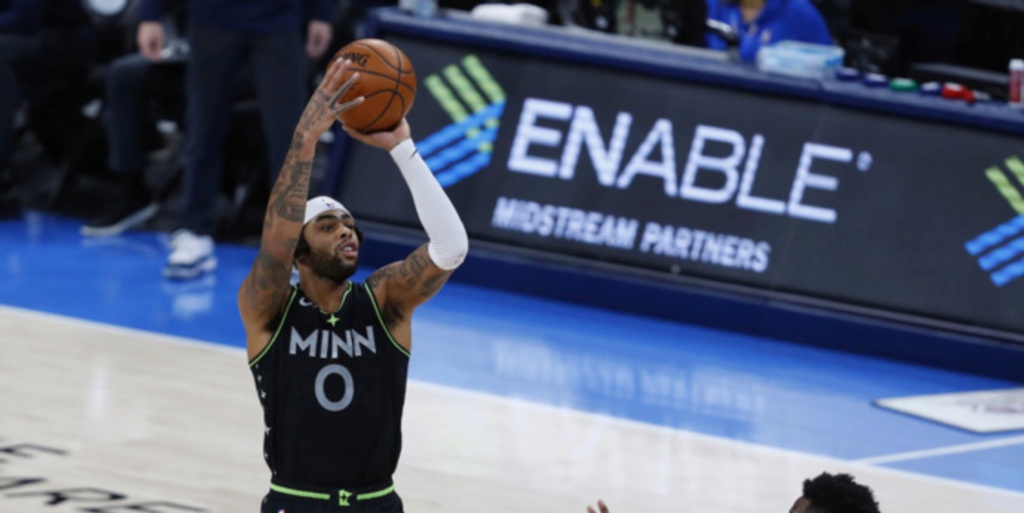 After missing 26 games due to knee procedure, Minnesota Timberwovles guard D’Angelo Russell will return to the lineup tonight vs. Sacramento.

ANALYSIS: D'Angelo Russell came off the bench for his first game back in action since February 8th. Russell, who was under a minutes restriction, totaled 25 points, 5 rebounds, and 3 assists in just 24 minutes on the court. Russell led the team in scoring and helped carry Minnesota to a 116-106 win over the Sacramento Kings Monday night.