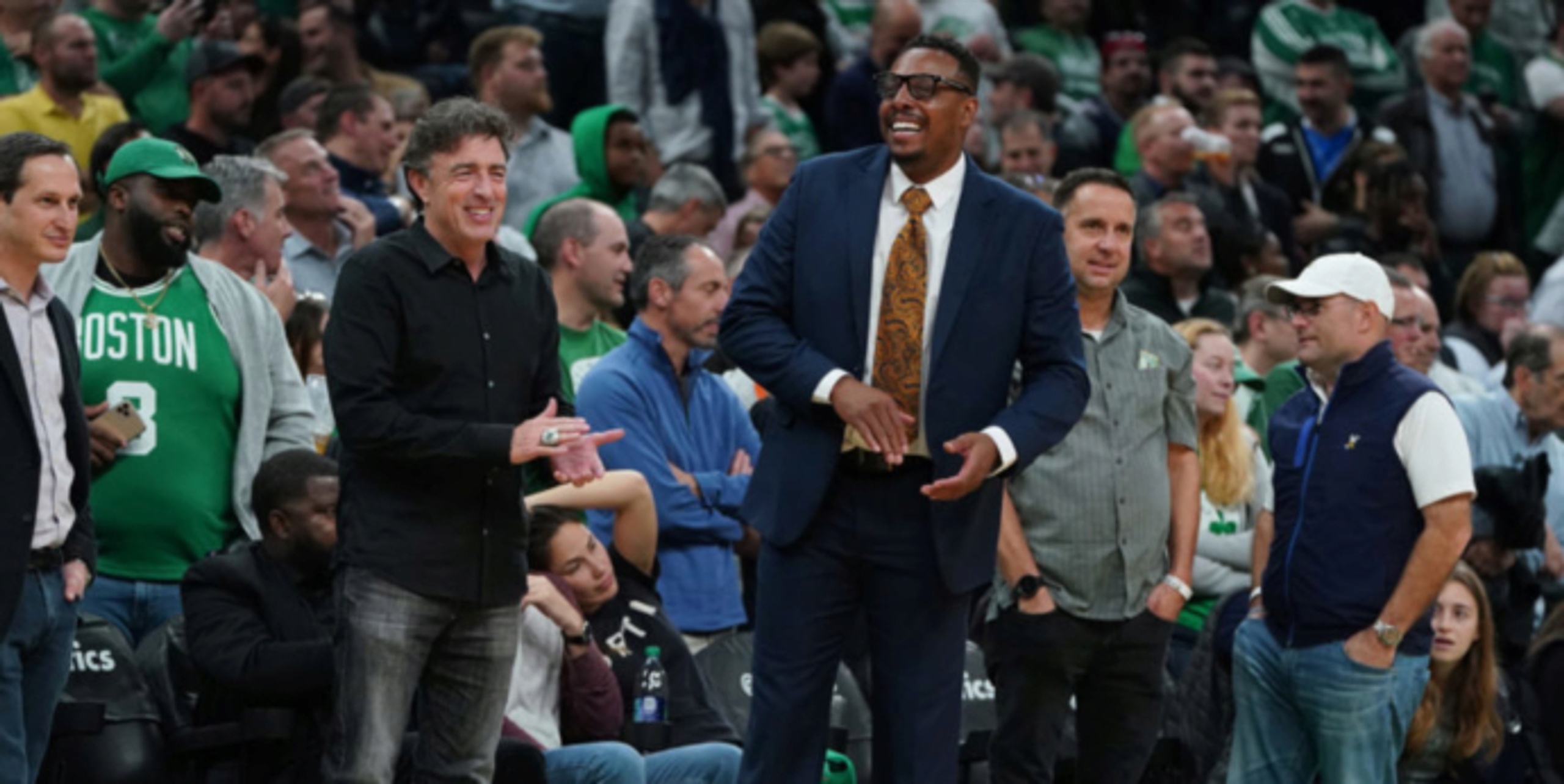 Paul Pierce is out at ESPN. The company declines comment. Credit @sportsrapport and @MMcCarthyREV on news. But the two sides have parted ways.

Pierce's departure comes after he went live on Instagram over the weekend sharing a video of himself with exotic dancers at a house party.

During his time with ESPN, Pierce appeared on shows such as "NBA Countdown" and "The Jump."