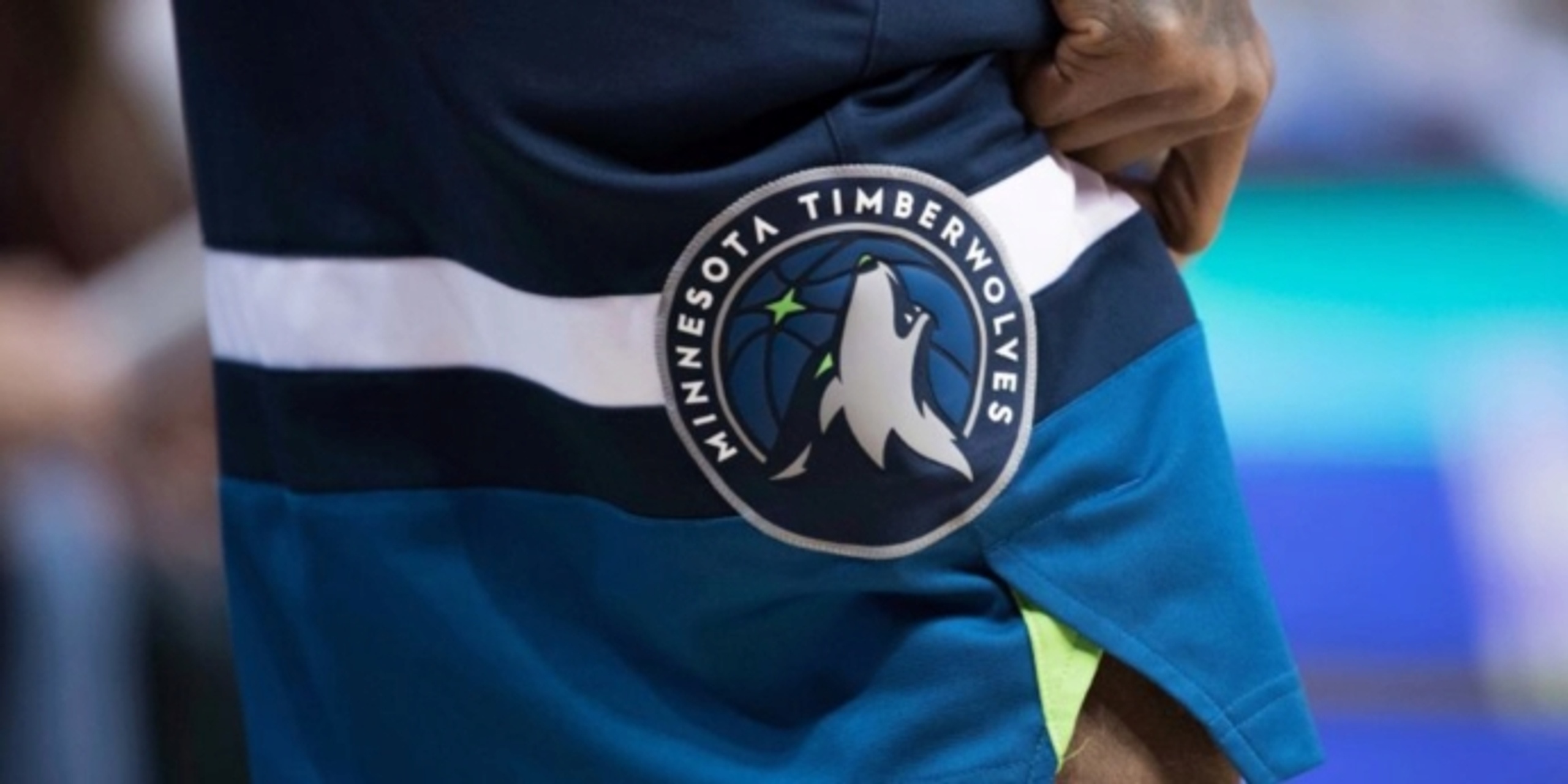 ANALYSIS: Henry plays in the Spanish Liga ACB and the EuroLeague for Kirolbet Baskonia. In the EuroLeague this season, the 6-foot-4 guard is averaging 10.6 points and 7.2 assists per game. It remains to be seen if Henry will officially join the Wolves, as well as the type of NBA contract the franchise is offering.