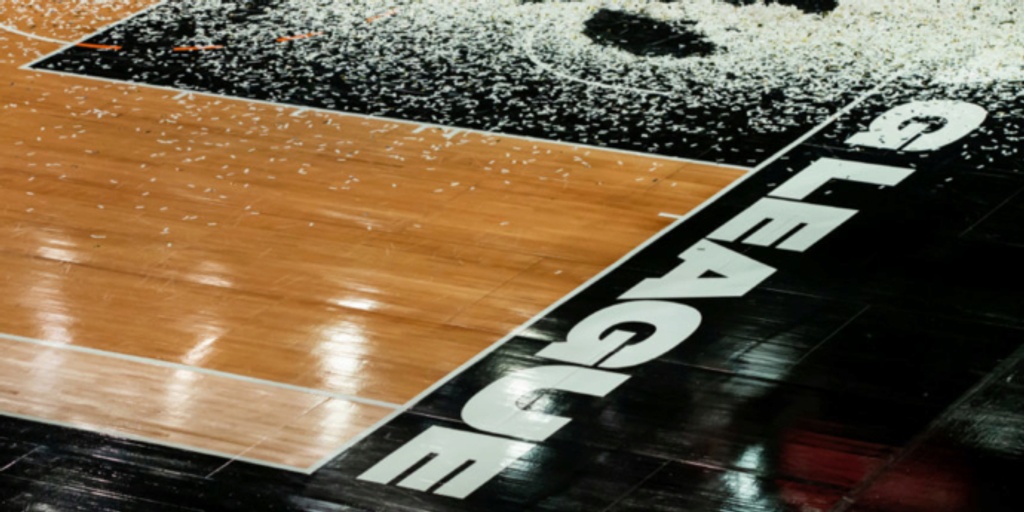 ANALYSIS: Zeng becomes the second developmental player to join Ignite after Michael Foster announced his intentions yesterday. According to Charania, the 6-foot-10 forward was dissuaded from Gonzaga when former assistant coach Tommy Lloyd departed for Arizona. Zeng has been labeled as a four-star recruit in high school.