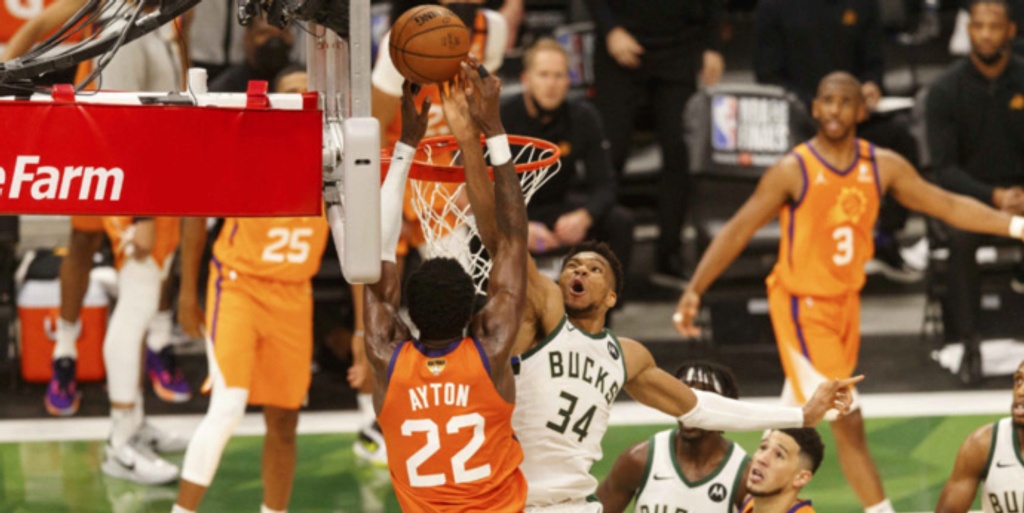 With the Milwaukee Bucks evening up the series at 2-2 last night and the Phoenix Suns missing out on a chance to win the championship at home on Saturday, Game 5 ticket prices are dropping.

Prior to Game 4, the cheapest ticket available for Game 5 on the secondary ticket marketplace TickPick was listed for $1,031. Ten minutes after Game 4, the price had already dropped all the way down to $801. It's continuing to fall and currently sits at $770 -- a 29% decrease from prices entering Game 4.

Game 4 of the NBA Finals between the Bucks-Suns proved to be an instant classic. With huge shots made by Khris Middleton, uncharacteristic turnovers by Chris Paul, and a block for the ages by Giannis Antetokounmpo on Deandre Ayton, the Bucks were able to steal one from the Suns.

Depending on the outcome of a decisive Game 5 on Saturday in Phoenix, tickets on the marketplace in Milwaukee for Game 6 will surely inflate. Regardless, Game 6 will be the Bucks' last home game of the 2020-21 season, and if they can steal Game 5 in Phoenix, than Game 6 could be a possible championship clincher.