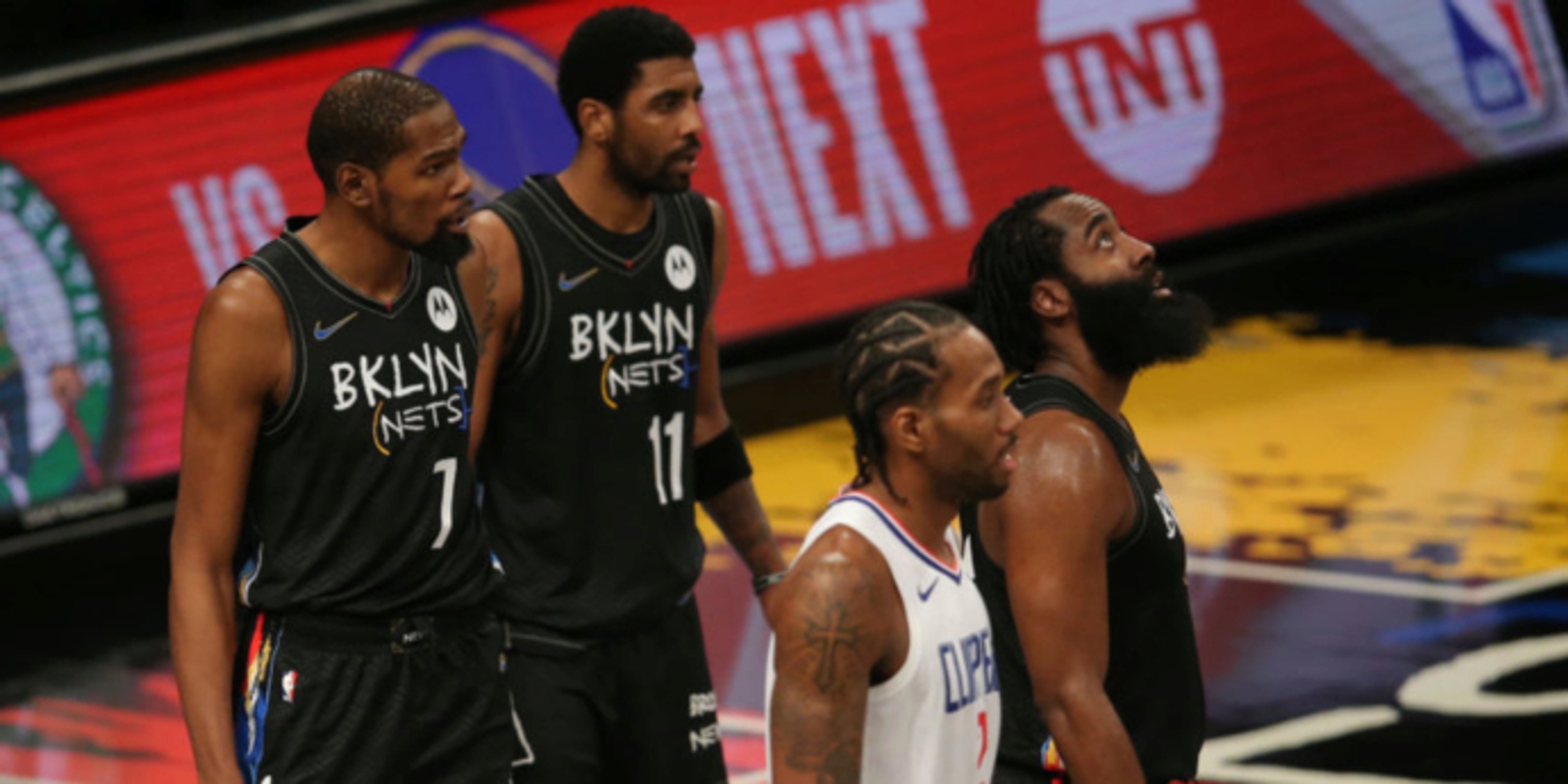 Some solid players will be available this summer, but the class feels somewhat underwhelming, especially when compared to the ridiculous group that could hit the market 12 months later.

Durant, Harden, Leonard, Beal, Irving, Westbrook and Wall have player options, so it’s possible that they’ll opt-in and put off free agency. But Curry, Butler, LaVine, Randle, Holiday and Paul are unrestricted free agents and poised to be available (barring an extension).

“If all of the stars hit the market, it’ll probably be the best free-agent class ever,” one anonymous NBA agent told BasketballNews.com. “If that happens, the balance of power would likely shift immensely once again.”

As if the list of unrestricted free agents wasn’t crazy enough, the class could also feature restricted free agents such as Luka Doncic, Trae Young, Shai Gilgeous-Alexander, Michael Porter Jr., Deandre Ayton, Jaren Jackson Jr., Collin Sexton, Mikal Bridges, Marvin Bagley III and others from the 2018 NBA Draft currently on rookie-scale deals. However, some of those players will surely be extended around the start of the 2021-22 season.

Considering the 2021 class is relatively weak, it’s possible that teams may opt to save their cap space for the summer of 2022.