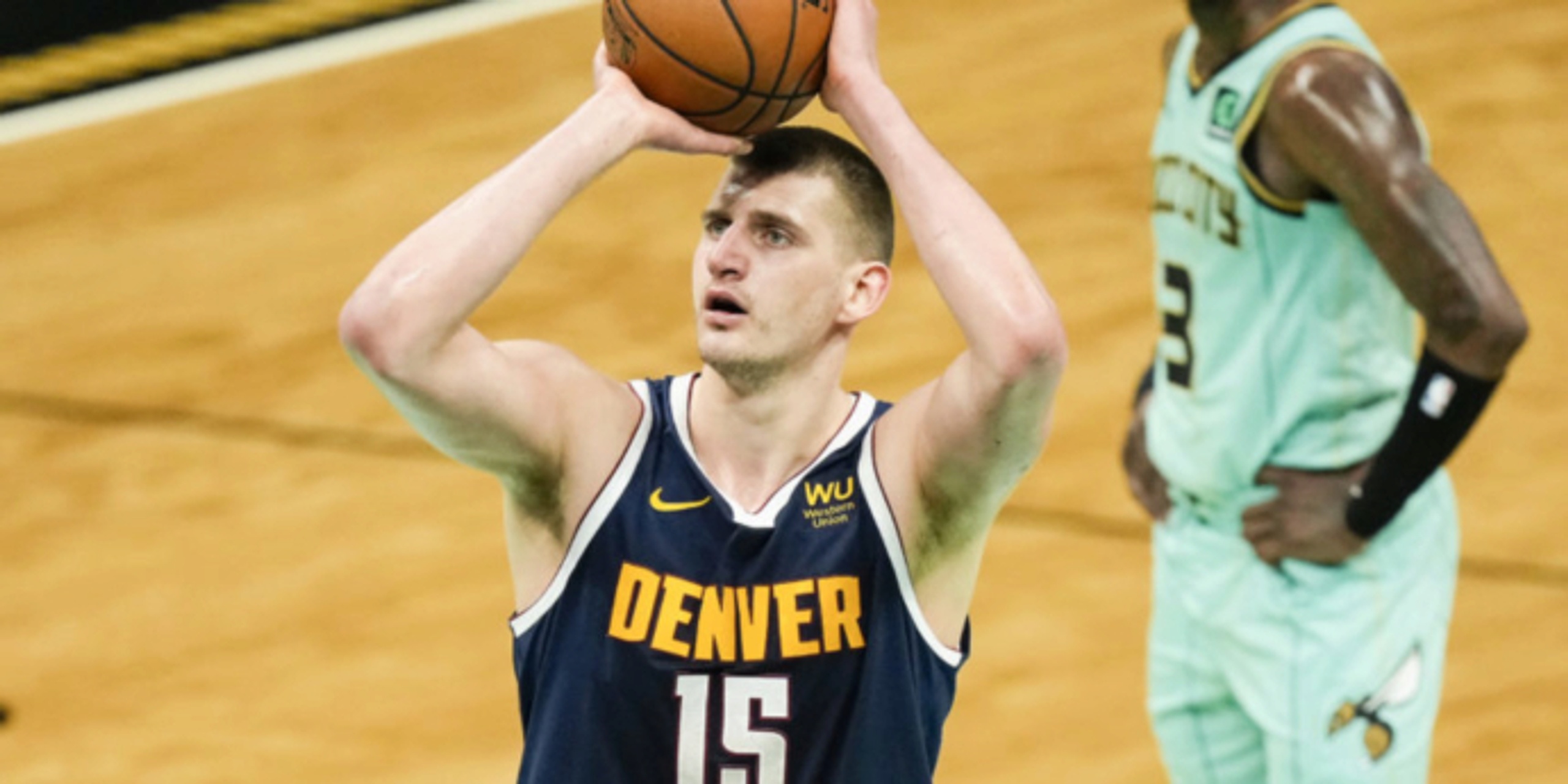 Nikola Jokic played in all 72 games this season for the Denver Nuggets. As the frontrunner to win this year's MVP award, he could become the first winner to play every single regular season contest since Kobe Bryant did it back in 2007-08, per HoopsHype.

Jokic is also the only 2020-21 All-Star to have appeared in every regular season game this season. The star center finished the season averaging 26.4 points, 10.8 rebounds and 8.3 assists per game for the Nuggets, who finished in a tie with the Clippers for third in the Western Conference standings.