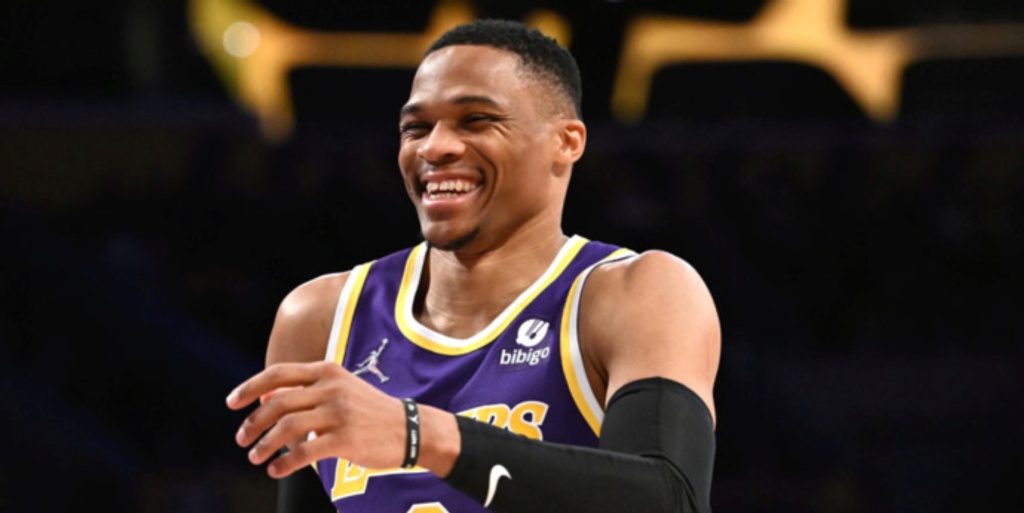 Russell Westbrook's issues with the Los Angeles Lakers go beyond his struggles on the court, as his tension with personnel behind the scenes is bad enough that the prospect of him coming back to the team next season has been deemed "impossible" by NBA insider Marc Stein.

"There has been no shortage of defiance behind the scenes, I'm told, when coaches and teammates have tried to broach changes in role or approach with the former MVP," Stein writes. "For all the obvious complexities involved in trying to move Westbrook when he's owed a whopping $47 million next season at age 34, one league source described the idea of bringing him back next season as 'impossible' based on current tension levels. The question then becomes: If the Lakers can't construct a palatable trade, do they try to just buy Westbrook out? Or waive and stretch him?"

This week’s This Week In Basketball column inevitably leads off with what I saw — and heard — on a throwback trip to Lakerland.

ANALYSIS: Just when we thought this trade could not have worked out any worse for the Lakers, now it appears Westbrook has become a problem in the locker room. If there was any doubt Westbrook wouldn't be on the team next year, this report makes it pretty much a certainty he won't.