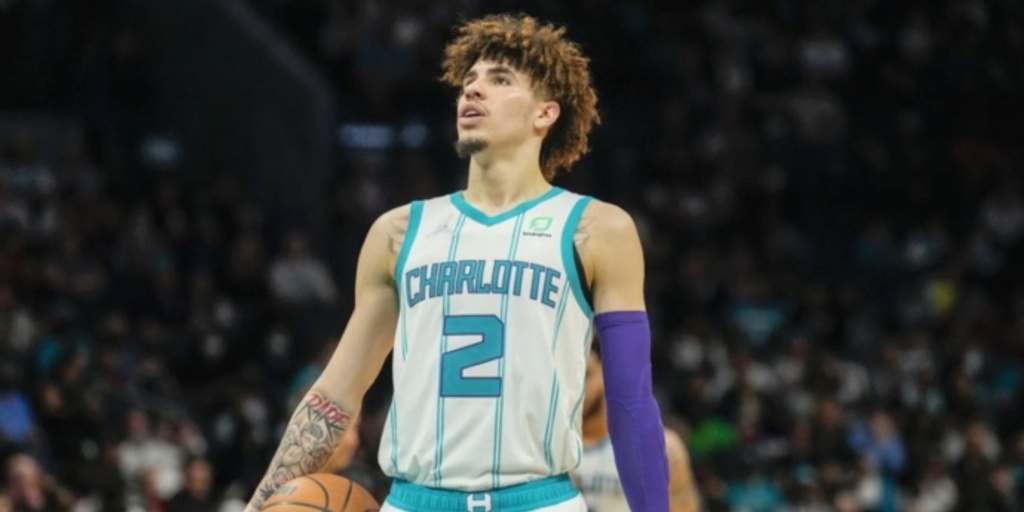 Without further ado, let’s go ahead and dive into the best NBA plays for Saturday’s slate.

This is going to be such a fun battle to watch on Saturday night when LaMelo Ball and Dejounte Murray square off 1-on-1. Expect both to go off, which will be key for their player props on the board. In what should be a very fast-paced, high-scoring matchup, we lean in the direction of Charlotte here. Not only will Ball be scoring, but his playmaking ability will loom large in setting up athletic wings like Miles Bridges and Kelly Oubre Jr. on a consistent basis. Hammer the Hornets as one of our best bets of the day.

James Harden is sitting this game out for Philadelphia, which is a big bummer for those looking forward to a potential Eastern Conference Finals matchup a few months from now. With no Harden, the pressure ramps up on Joel Embiid and Tyrese Maxey to maintain their excellent levels of play. We’re betting on Embiid and Maxey to deliver, which keeps this game much closer than expected. Even without Harden, Philadelphia will make a statement tonight. Lock in the Sixers, as they continue to prove why they should be the favorites to make the NBA Finals.

Both of these teams are in real slumps right now, but the Lakers have sunk to levels we haven’t seen in ages. Nothing is working right now for Los Angeles, which is not a good recipe when going up against Stephen Curry’s Warriors. Curry and LeBron James will put on a show, but which star will have his complementary pieces step up along the way? We’re wagering on the favorite in Golden State, who has proven it can get out of its own way a lot easier than the Lakers. Confidently hammer the Warriors to cover the 6-point spread.