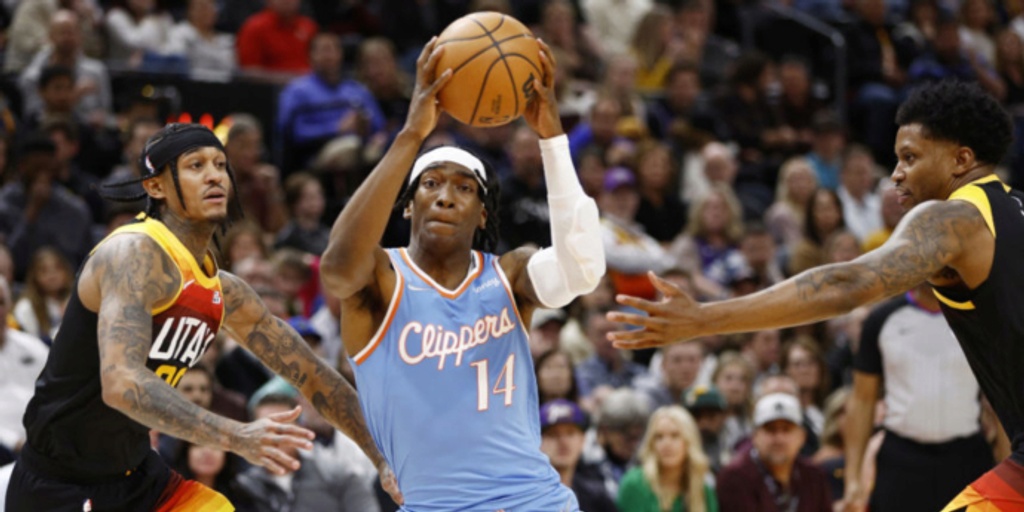 The back-handed compliment comes on the heels of Utah's 29-point win against the Clippers last night. Mann's Clippers are a measly 2-6 against Utah in the regular season throughout his three-year career, and they lost all five regular season contests in Utah.

While Utah has been a notoriously tough opponent for the Clippers — and an especially difficult place to play — Los Angeles was successful against the Jazz in the 2021 Western Conference Semifinals. The Clippers advanced past the Jazz in six games last postseason, but they still won only one of three games in Utah.