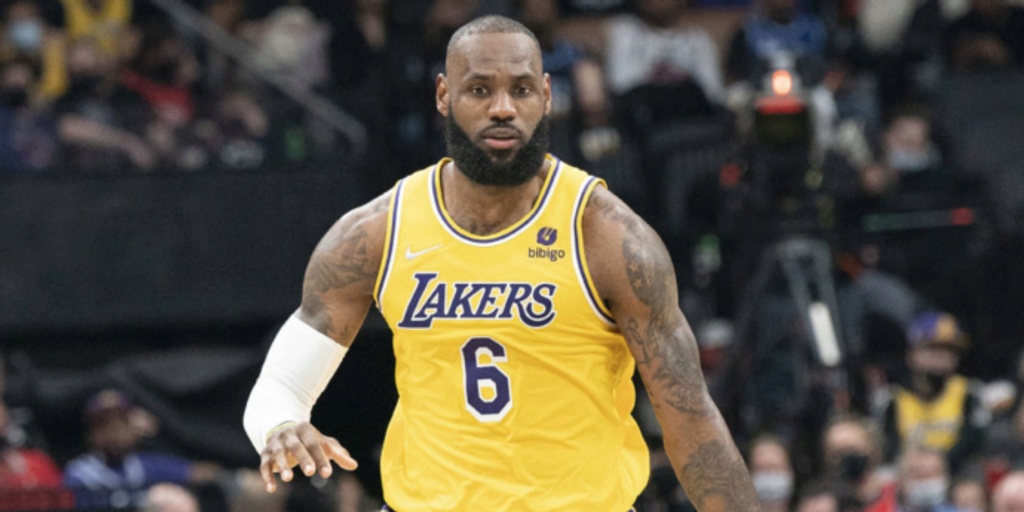 This is going to be a very fun game to go along with March Madness action. Luka Doncic versus LaMelo Ball is already appointment-viewing, because both should feast in this matchup. On the road, we’re betting big on Luka magic to pull through for bettors as underdogs. Dallas has played spoiler all season long in this role. If the Hornets' defense is unable to stop Doncic, it’s going to be a long night for the home team. Hammer Dallas on the road to cover.

What can you say about the Lakers at this point? As one of the most inconsistent teams in the Association, they are the NBA’s version of a rollercoaster ride. On Saturday, the Lakers face off with Russell Westbrook’s former team in Washington D.C. In what should be a fast-paced, high-scoring game, we’re siding with the best player on the planet. LeBron is going for a scoring title, and it’s hard to envision the Wizards giving much resistance. Behind a big night from LeBron, the Lakers pull off the upset.

Even without Jarrett Allen, the Cavaliers continue to stay afloat in the Eastern Conference playoff race. One of the best stories in the Association this season, Cleveland has thrived in tough situations. Darius Garland and Evan Mobley should be able to dominate on both sides of the court against the Pistons, who are right in the thick of potentially obtaining back-to-back No.1 overall draft picks. Cade Cunningham has been fun to watch for Detroit, but nothing else really stands out. With great value on the spread, hammer the Cavaliers to win and cover.