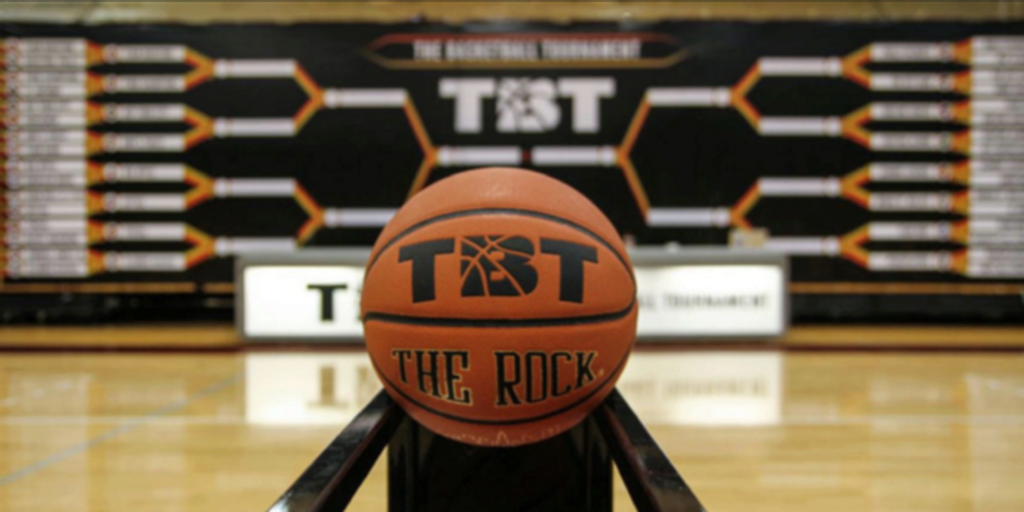 Americana For Autism and Blue Collar U (Buffalo Alumni) to Square Off for TBT’s Million Dollar, Winner-take-all Prize Tuesday Night on ESPN

TBT’s attendance for the ninth year of its event is up 60% over its previous record (set in 2021), and ticket revenue is up 30% from its previous record as well (also 2021). Nine games from four different locations in 2022 cracked TBT’s top 15 all-time game attendance list, including games in Wichita, Dayton, Charleston (WV), and Albuquerque.

TBT built partnerships with Xavier University, Wichita State University, the University of New Mexico, Creighton University, and the University of Dayton to have them host games highlighted by an alumni team from their respective university as well as utilize players from the school’s current men’s basketball team for NIL activations, helping to drive fan interest. TBT also hosted Quarterfinal games at Dayton and Wichita state which included both school’s alumni teams, creating a raucous, home court atmosphere for TBT’s final rounds. TBT plans to expand their home court quarterfinal model and NIL involvement in 2023.

“Outside of our COVID year in 2020, we’ve now experienced eight years of year-over-year growth across all major revenue streams,” said TBT Founder/CEO Jon Mugar. “The product has always been our focus, we’ve spent a good deal of time refining it, and fans are increasingly taking notice.”

TBT’s $1M, winner-take-all championship game will feature two teams playing for a cause: Americana for Autism, the Rucker Park Regional champion, and Blue Collar U, the University of Buffalo alumni team and Syracuse Regional Champion. Both are making their first appearance in a TBT championship game.

Americana for Autism, is playing to raise money for autism research. Three players on the team – Delroy James, Isaiah Swann, and J’Covan Brown – have children with autism.

Blue Collar U, a second-year TBT team who made TBT’s semifinals in their debut last summer, has the second-highest winning percentage in TBT history, with an all-time record of 9-1.. Composed of alumni from the University of Buffalo, the team is led by CJ Massinburg, Wes Clark, and Nick Perkins. They are playing to honor the 10 victims from the Buffalo supermarket shooting in May. Of the 13 players on the roster, 10 of them have one of the victims’ names on the back of their jersey, while the remaining three say “Buffalo Strong.”

The championship will take place Tuesday night Aug. 2 at 8 pm ET live on ESPN from Dayton, Ohio. One player will hit the million dollar, game-winning shot during the Elam Ending® to give his team its first TBT title.

About The Basketball Tournament

The home of the Elam Ending®, The Basketball Tournament has grown from a unique idea among friends to one of the most exciting and engaging events on the summer sports calendar, with worldwide exposure on ESPN and events across the country - culminating in a winner-take-all $1 million game. Every year it attracts some of the best players in the world. For more information on TBT’s ninth season, visit www.thetournament.com.