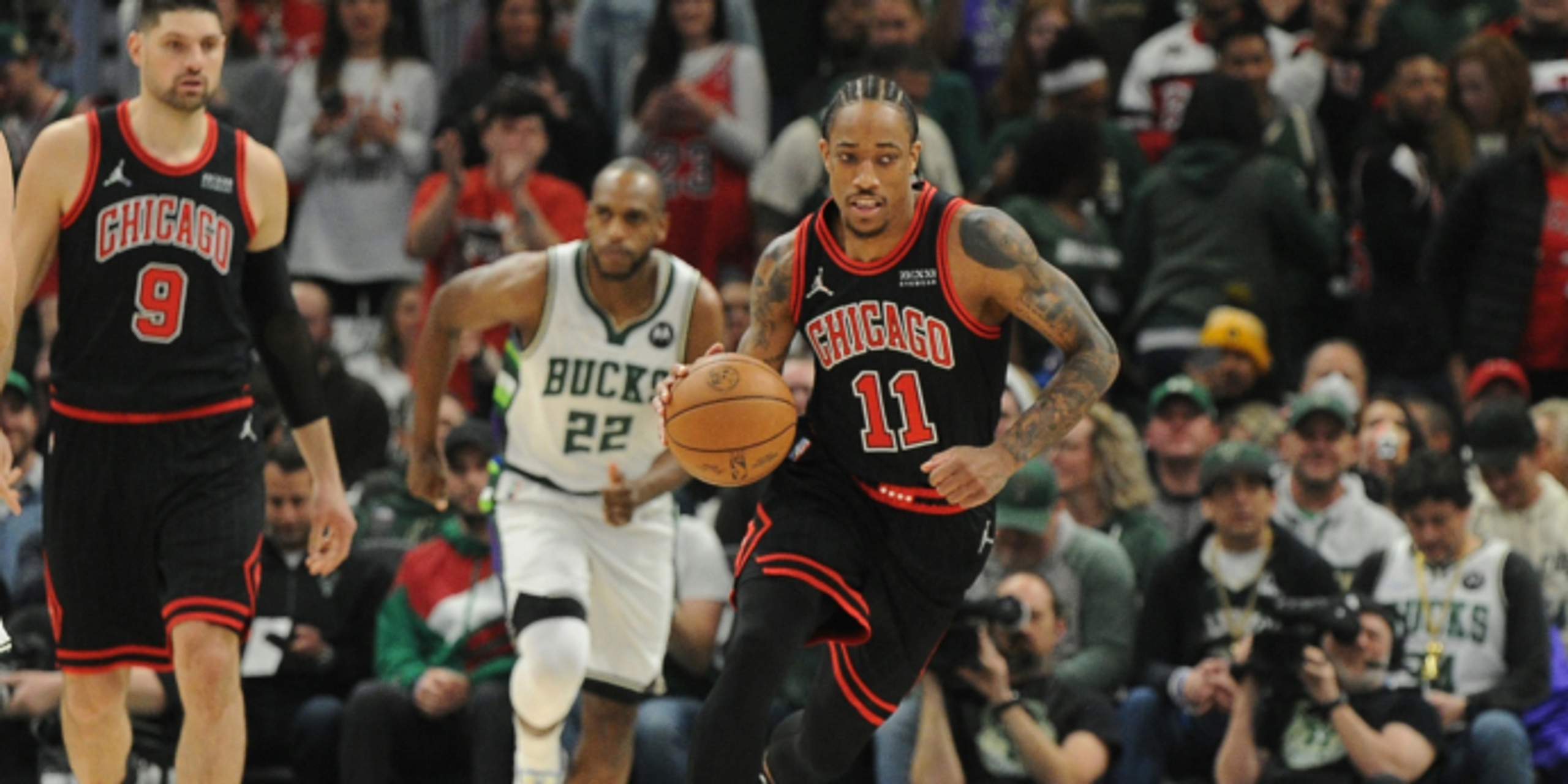 Chicago Bulls star DeMar DeRozan is signing a new four-year deal with Nike, according to The Athletic's Shams Charania.

DeRozan has been wearing Nike "Kobe" shoes as far back as 2006 while playing in college at USC. He recently sported some "Kobe 6" shoes while playing at the Drew League.

The Kobe 6s worn by @DeMar_DeRozan at the @DrewLeague today are inspired by the @WNBA’s orange hoody. pic.twitter.com/MQdw7uZYeZ