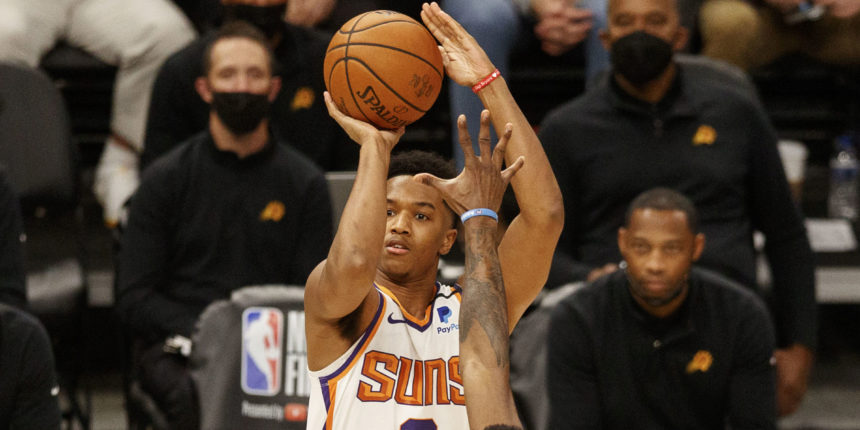 The Phoenix Suns announced they have waived Ty-Shon Alexander, who went undrafted in 2020 and developed in the G League.

ANALYSIS: It's a confusing move on the surface for Phoenix, because Alexander was on the only player with a two-way contract on their roster. Now, the Suns have no prospects utilizing two-way deals, which is a headscratching allocation of resources.

Phoenix no longer has a G League team, so they seem to be punting on player development at this level altogether. We'll see what happens next, but Alexander's two-way ability should land him another two-way spot elsewhere sometime soon.