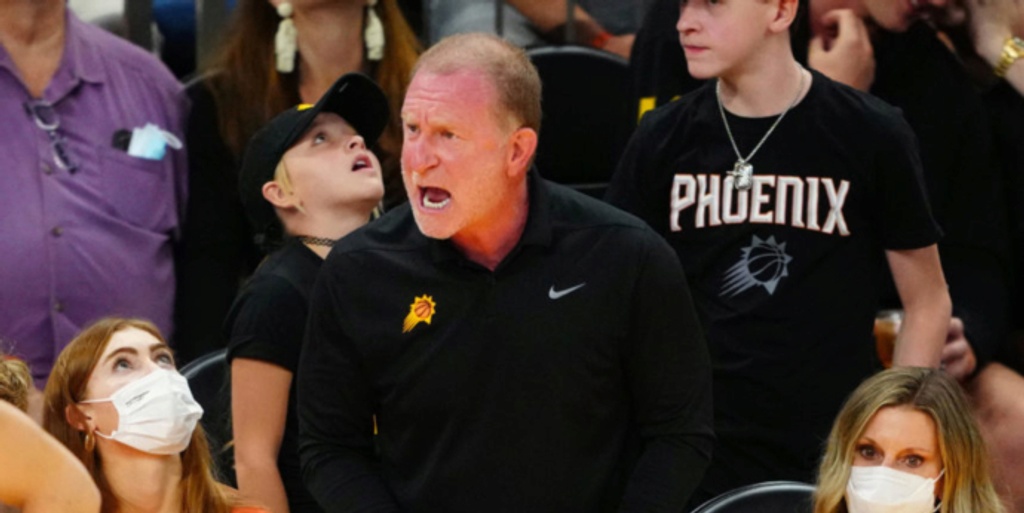 70+ former and current Suns employees have come out against Robert Sarver for being racist and misogynistic during his 17+ years as owner of the team.

ANALYSIS: The report from Holmes is a scathing account of alleged racism and sexism throughout the Suns' workplace, with specific instances of poor conduct from Sarver. Sarver and the Suns, including general manager James Jones, have denied the allegations.

Holmes writes that the Suns owner used racial slurs towards former head coach Earl Watson, as well as other members of the organization. He also details accounts of misogyny and sexual harrassment from Sarver himself, and a widespread neglect of the work environment. When female employees reported complaints of sexual harrassment and abuse to HR, the organization often did little or nothing in response.

"It wrecked my life," said a female former employee. "I was contemplating suicide."

The NBA will no doubt take this matter intensely seriously and will investigate whether action against him is required.