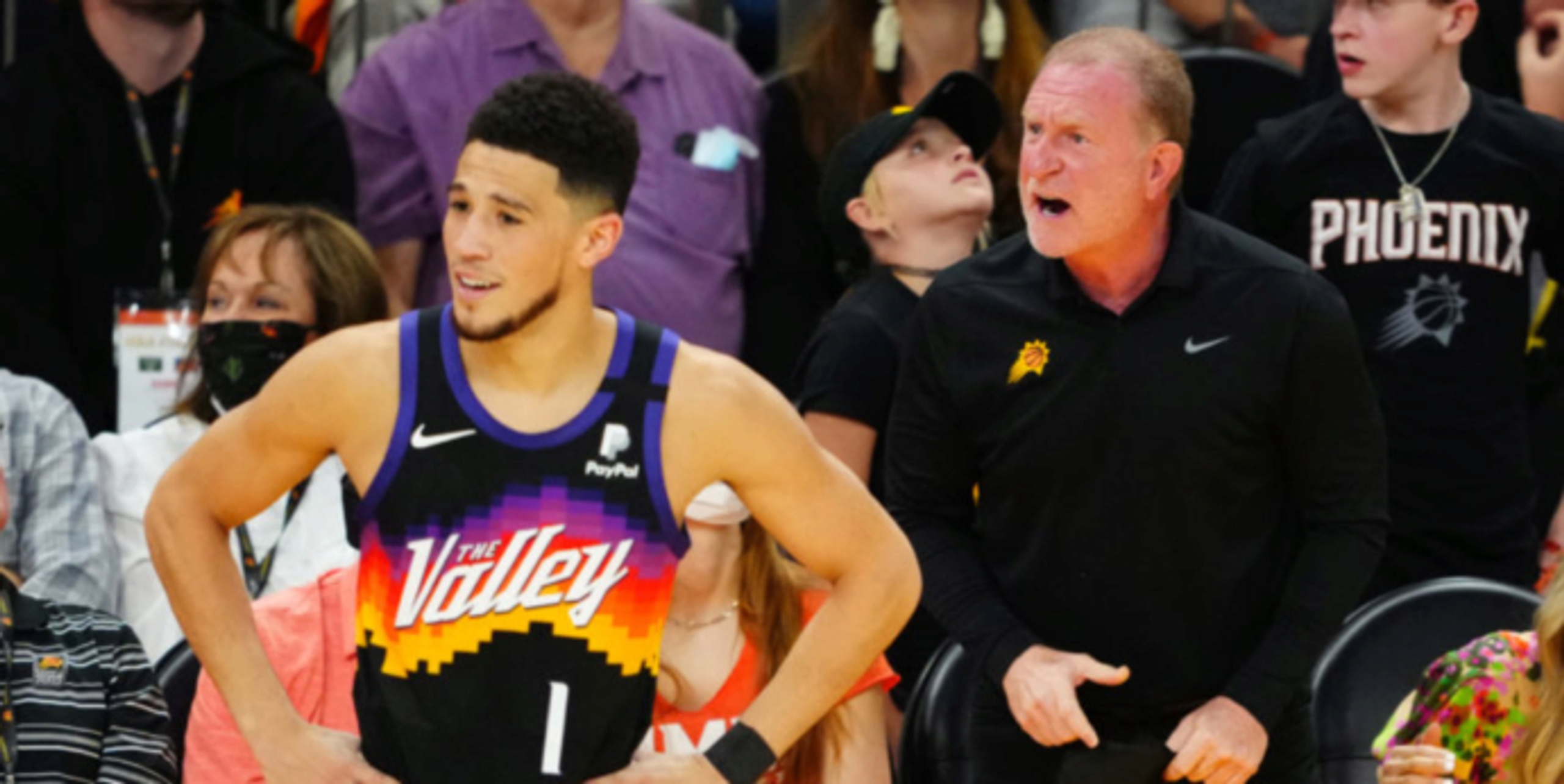 According to ESPN’s Jordan Schultz, the NBA is planning to unveil an in-depth case accusing Phoenix Suns owner Robert Sarver of racism, sexism and sexual harassment in a series of incidents. If the claims are proven to be true, the NBA could have rightful cause to forcibly remove Sarver from his ownership post in Phoenix.

The Suns released a statement denying the report of the potential case.

The Phoenix Suns just released a statement about today’s report about Robert Sarver.

Here’s Sarver and GM James Jones’ quotes on it: pic.twitter.com/UXrFinjxQL

This is a potentially massive development, one that would send shockwaves throughout the Valley and the entire Association. Sarver purchased the Suns for a then-record-breaking $401 million in 2004. Currently, the Suns’ franchise valuation is $1.8 billion, according to a recent report from Forbes.

Over the years, Sarver has been put under fire due to perceived financial shortcomings, such as not re-signing critical 7-Seconds-or-Less contributor Joe Johnson to a new long-term contract. After allowing Johnson to hit restricted free agency, he signed a max offer sheet with the Atlanta Hawks and the Suns did not match. Now, Phoenix hopes a similar situation doesn’t arise after not inking 2018 No. 1 overall pick Deandre Ayton to a rookie-scale max extension.

When canvassing through the Suns’ current ownership situation, only one name is mentioned as holding a partial stake: Arizona Cardinals legend Larry Fitzgerald. If something were to occur, Fitzgerald could temporarily step into a bigger role for Phoenix. The Suns will reportedly be addressing this report soon.

No other reporters have confirmed or reported on the matter at this time.

BasketballNews.com will keep an eye on this situation as it develops and provide updates as they are available.