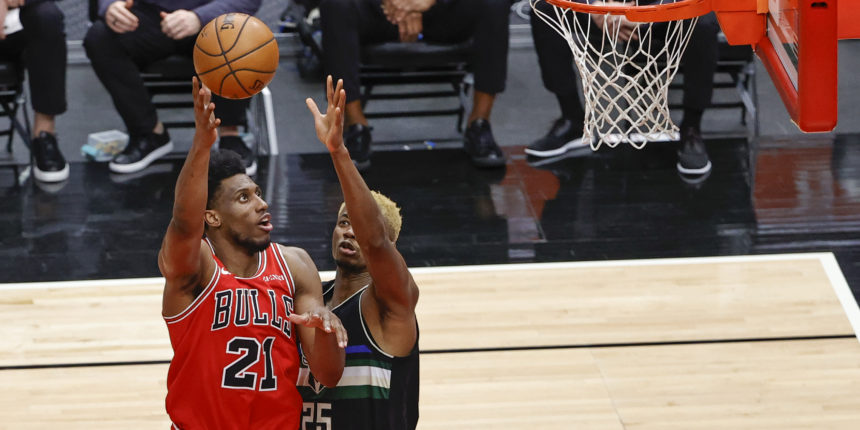 The Suns are among the contenders who have pursued Spurs forward Thaddeus Young, sources said.

ANALYSIS: Young was dealt to San Antonio in the sign-and-trade that sent DeMar DeRozan to the Chicago Bulls. The 33-year-old Young spent two seasons in Chicago, averaging 11.2 points, 5.6 rebounds and 3.1 assists per game across 132 appearances with the team. He is on the last year of his current contract and will be paid just under $14.2 million this season.