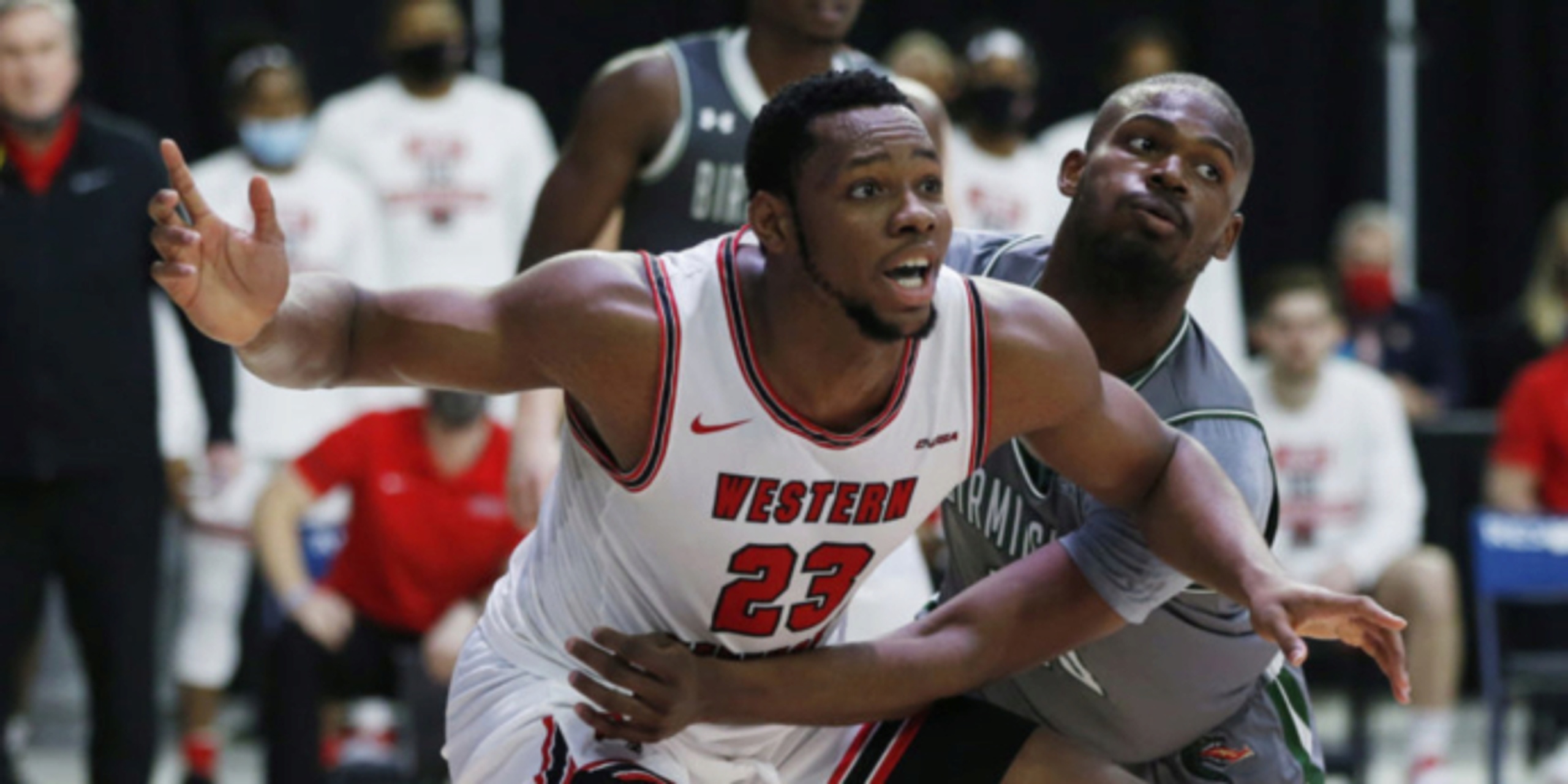 Sixers' Charles Bassey plans to sign 1-year tender, yet to agree on contract

Sixers rookie Charles Bassey — the No. 53 pick in the 2021 NBA Draft out of Western Kentucky — plans to sign the one-year, non-guaranteed tender, sources said. Bassey and the 76ers have so far been unable to land a rookie deal.

ANALYSIS: Bassey did not play in Summer League as contract negotiations were ongoing. It is unclear if the two sides will continue to work on a larger deal, or if signing the one-year tender will ultimately be the decision. Bassey averaged 17.6 points, 11.6 rebounds and 3.1 blocks per game in 2020-21 at Western Kentucky.