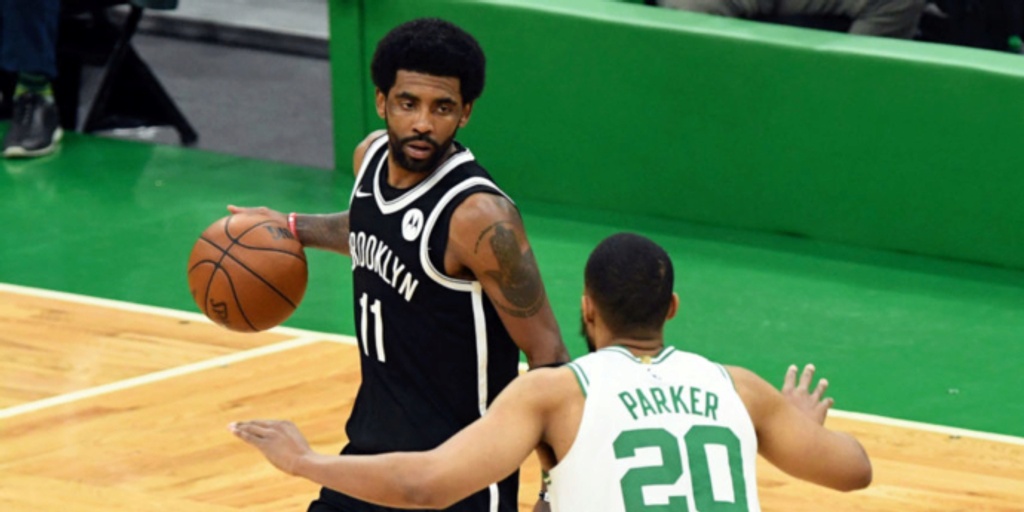 Steve Nash on Kyrie Irving: "I think we recognize he’s not playing home games. We’re going to have to for sure play without him this year. So it just depends on when, where and how much."

ANALYSIS: This appears to be a concession from Nash that Brooklyn is going to miss the star guard due to his vaccination status. It is still unclear if Irving plans to get vaccinated at some point.

Per a New York City mandate, he cannot play in Nets home games, though he has been deemed eligible to play at Brooklyn's practice facility.