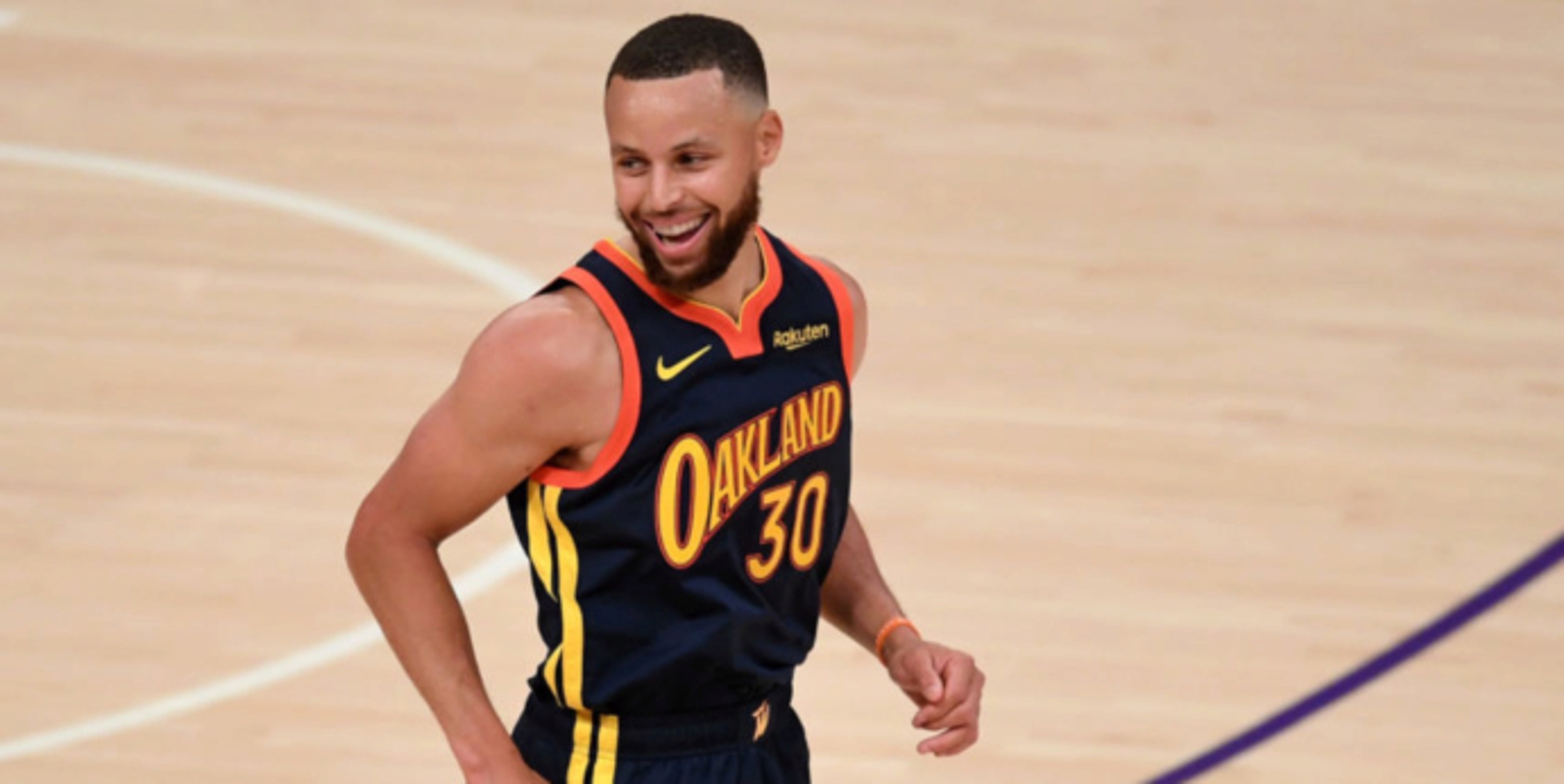 The 2021-22 NBA season could not inch forward any slower.

We're nine days away from opening night, and I would certainly like to get past placing an asterisk that says, "Hey there, it's the preseason," over every observation I make. But we're not there yet.

So, let's look back at 2020-21 one final time and see what it tells us about the upcomng season. Sportradar keeps track of nifty shot-type and shot-distance data. If managed correctly, the info can help us identify some of the league's most unique scorers.

For example, Davis Bertans led the NBA in Average Shot Distance last season among players who appeared in at least 30 games. He was the only player in the NBA whose average shot distance — 24.8 feet — was farther than a three-pointer. Bertans attempted just 29 layups and five dunks in all of 2020-21, meaning nearly 90% of his field goal attempts came behind the arc.

Behind Bertans were his former Wizards teammate Garrison Mathews (23.4 feet), Isaiah Joe (23.3 feet), Duncan Robinson (22.8) and Wayne Ellington (22.4). It's logical that these five sharpshooters, who are basically confined to their specialist roles, rank the highest overall.

However, this doesn't tell the complete story. Elite shooters like Stephen Curry get bogged down because they take all sorts of shots inside and outside the arc. Who lets it fly from the longest range when they take threes? Per Sportradar (min. 200 3PA), that would be a tie between Damian Lillard and Trae Young, who fired away from an average distance of 27.7 feet. Curry was close behind in third (27.6).

The most surprising note in this category might be that Kristaps Porzingis sits fourth, with his triples coming from 27.1 feet from the basket on average — slightly beyond teammate Luka Doncic (26.9 feet). So these five players are regularly launching from over three feet behind the arc!

In total, 41 qualifying players registered an average three-point shot distance of 26 feet or greater. Just eight of them had a three-point percentage over 40%, and it's an extremely interesting list:

I'll be monitoring the shooting progression of Pritchard and Haliburton as they enter Year 2.

On the polar opposite end of the spectrum, some interior bigs scarcely left the paint last season. Mitchell Robinson and DeAndre Jordan both had an average shot distance of less than two feet. Over 94% of their shots were either layups or dunks. You won't see them leave the restricted area anytime soon. The top-five in shortest average shot distance last season were:

Traditional centers occupy most of the top spots, but a couple of other names stand out. Zion Willamson's average shot distance was only 3.4 feet from the hoop. Ben Simmons' number is a mere 4.3.

At the end of the day, most of the league's best scorers have a three-level game, and it reflects in their average shot distances hovering between 12 and 16 feet. In fact, 43 players averaged 20 or more points per game last season, but only four did so with an average distance under 10 feet.

Two of the names — Williamson and Giannis Antetokounmpo (9.5 feet) — seem obvious. The other two are Miami Heat superstar Jimmy Butler (9.3 feet) and Indiana Pacers big man Domantas Sabonis (8.8 feet). In today's league, it's becoming rare for a player to assert themselves as a dominant scorer with a one-dimensional approach to their range.

Shot distance alone isn't much of a predictor. Like I said, it takes some filters and qualifiers to really get into the specifics of player tendencies. But it does provide context for how players approach scoring, and how they use range to varying degrees of success.