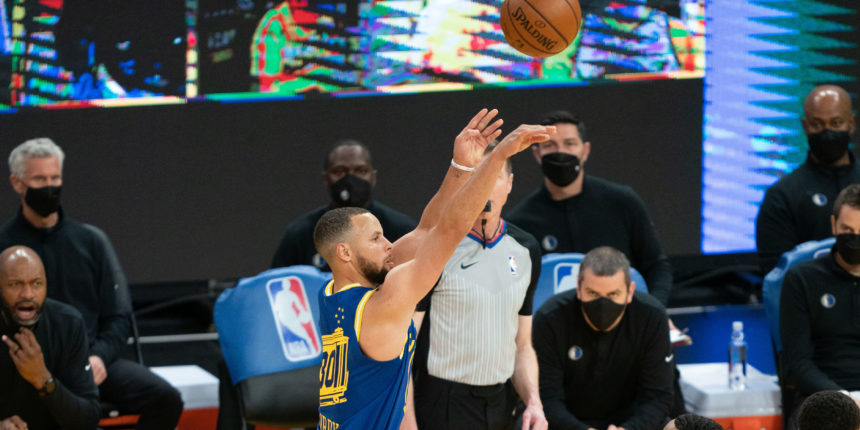 Stephen Curry has continued his otherworldly 2020-21 season into spring. The Warriors superstar averaged 37.3 points per game through 15 matchups in April, becoming the oldest player ever to average 35 or more points per game acros a calendar month.

ANALYSIS: According to Kalbrosky, the 33-year-old Curry is one of only three players over 30 to accomplish the feat. Rick Barry reached the benchmark in December of 1974, while James Harden eclipsed it twice in November and December 2019. The Warriors went 8-8 this month despite Curry's impressive performances.