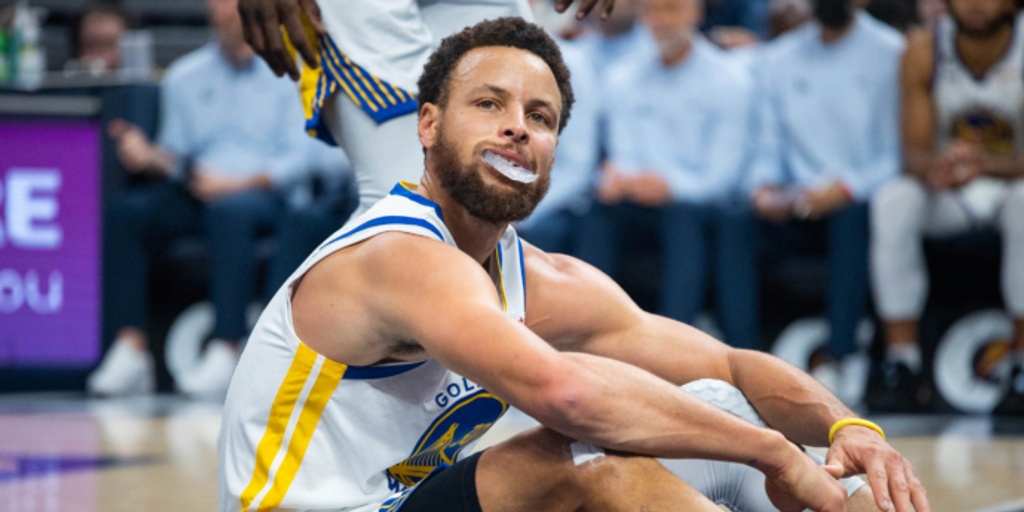 Curry was hurt late in the third quarter while trying to strip the ball from the Pacers' Jalen Smith. He went to the locker room and did not return to the game.

Warriors coach Steve Kerr said in the postgame that Curry will undergo an MRI on Thursday and that the veteran guard was “in good spirits” after the game.

The two-time MVP and reigning Finals MVP is having one of his best seasons of his career, averaging 29.6 points, 6.6 rebounds, and 6.8 assists through 25 games.