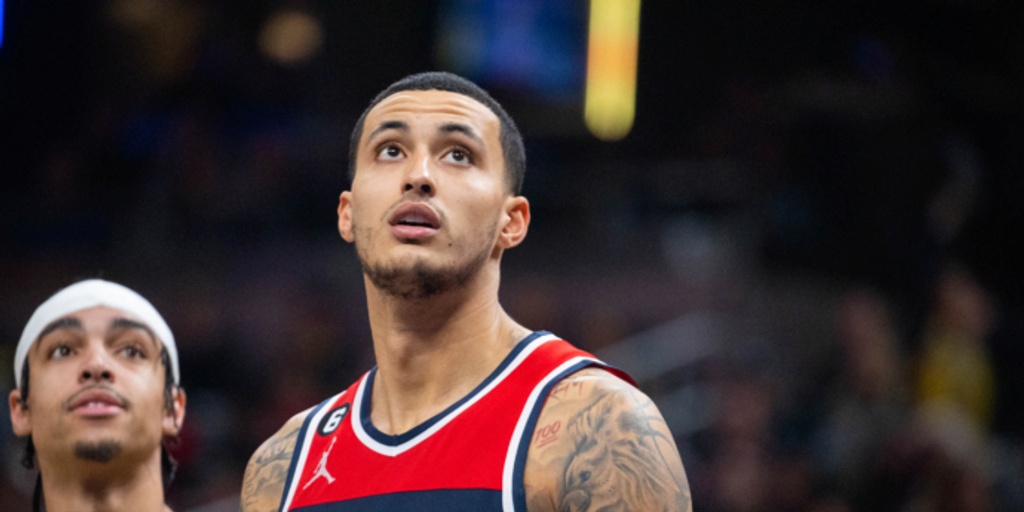 The Los Angeles Lakers have been linked to multiple teams since the offseason regarding a potential trade. Add the Washington Wizards to the list with Bleacher Report's Chris Haynes reporting that the Lakers have inquired about Kyle Kuzma.

Lakers have "inquired" about trading for Kyle Kuzma, per @ChrisBHaynes

The 27-year-old Kuzma is having the best year of his NBA career, averaging 21.3 points, 7.7 rebounds and 3.6 assists through 27 games this season for Washington.

Kuzma is making $13 million this season and has a player option for the 2023-24 season which he is expected to decline. He would then become a free agent and would be in line for a major pay raise.

His size and skillset is exactly what the Lakers are looking for to play alongside LeBron James and Anthony Davis. The ironic part is that the Lakers had Kuzma for the first four years of his career and he was a part of their 2020 championship team. However, LA traded him to Washington two seasons ago as part of the deal for Russell Westbrook.

Haynes stated that the Wizards are "open to signing him to a long-term extension" and build a core that would include Kuzma, Kristaps Porzingis and Bradley Beal. However, the Wizards continue to slide in the standings, having lost seven in a row and now sit at the No. 12 spot in the Eastern Conference at 11-17 on the season.

Eric Pincus of Bleacher Report added in a separate report that Kuzma wants out of Washington and that "he’s looking for over $20 million a season and in a big market [or with a contender].” Rather than losing Kuzma in free agency, the team could be inclined to move him before the Feb. 9 trade deadline.