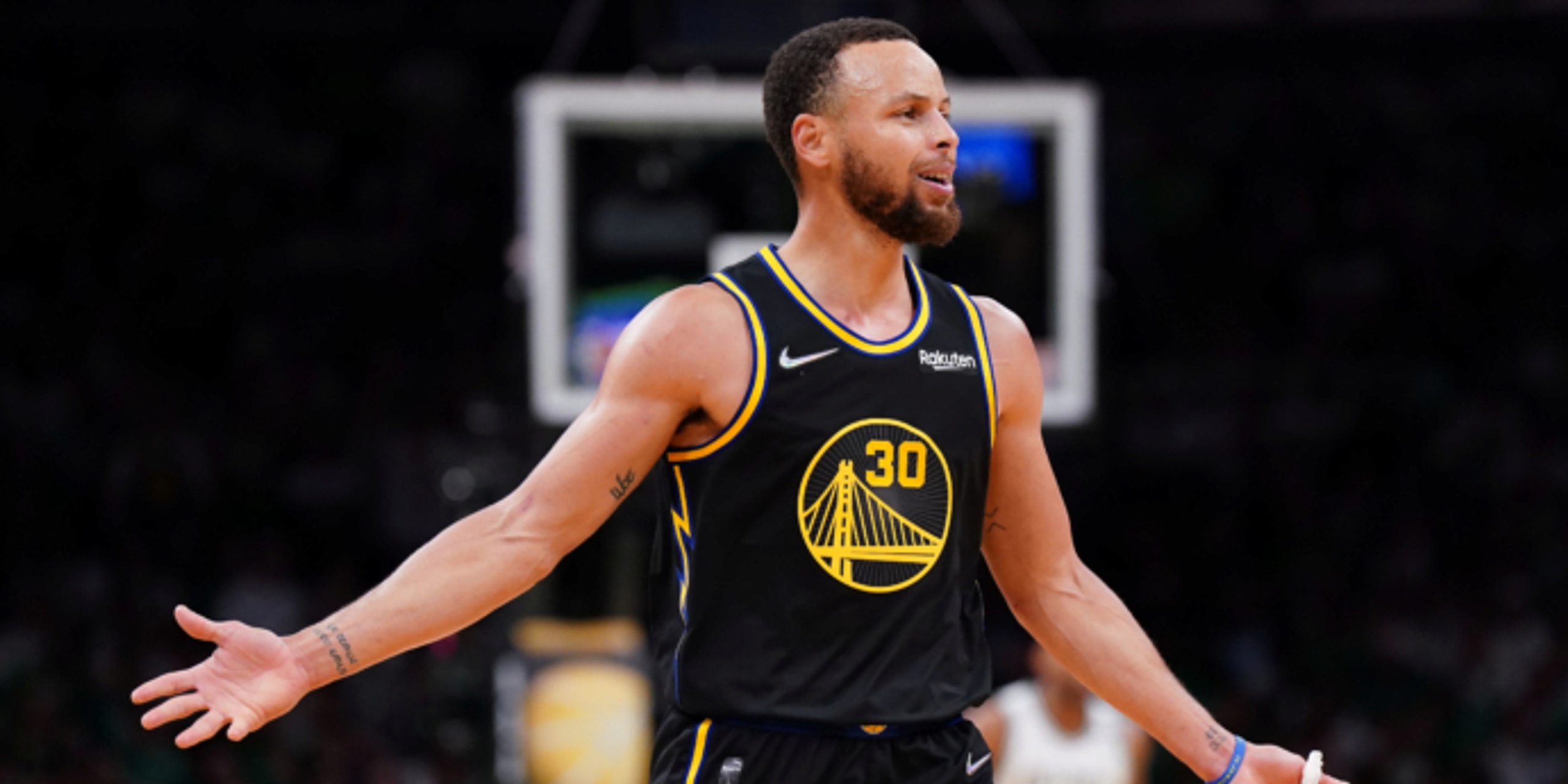 Stephen Curry is the NBA's golden boy on social media.

So far this season, the Golden State Warriors superstar has generated 1.4 billion video views across the NBA's social-media platforms. No other player even comes close; Ja Morant is the runner-up, but he only generated 791 million views throughout this season.

During the 2022 NBA Playoffs, Curry has generated 400 million views. That is 47% more than the second-highest player, Jayson Tatum.

In Game 4 of the 2022 NBA Finals, Curry helped the Warriors even the series against the Boston Celtics by delivering a legendary performance; he finished with 43 points, 10 rebounds, 7 threes and 4 assists, while shooting 53.8% from the field, 50.0% from three and 88.9% from the free-throw line.

When Curry broke the NBA's all-time three-point record in December, the NBA's Instagram generated 63 million views in 24 hours. The NBA had the most-viewed account on Instagram that day.

Earlier this year, Kevin Esteves, the NBA’s associate vice president of digital strategy and analytics, spoke with BasketballNews.com about the league's social-media strategy and success across platforms.

Having a superstar like Curry who consistently generates a ton of interest is essentially a cheat code for the NBA.