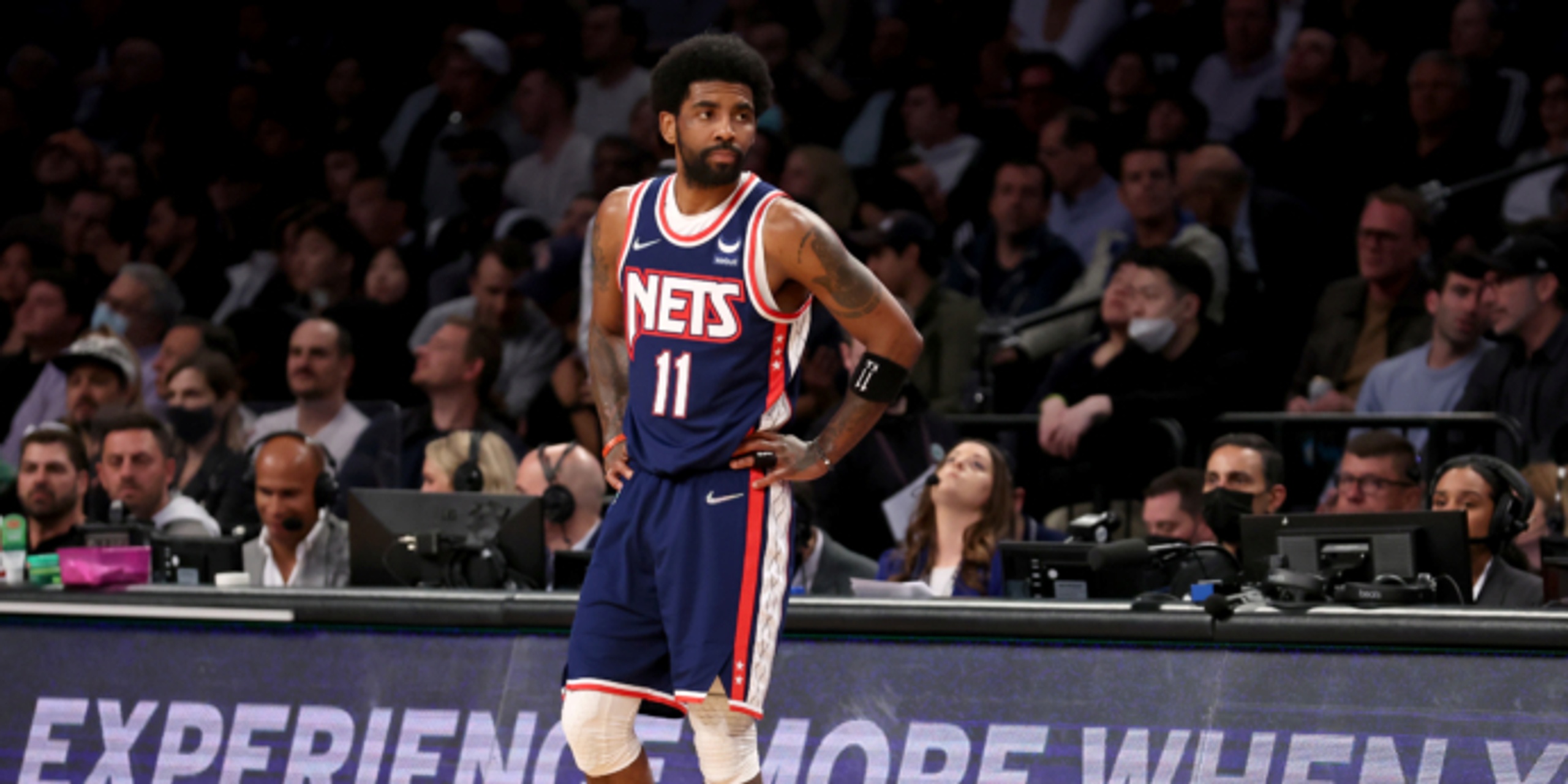 According to Marc Stein, the Lakers, Knicks, Clippers, and Heat will all pursue Kyrie Irving if things fall through between him and the Nets.

"The overwhelming expectation among rival teams is that establishing the Lakers, Clippers and Knicks as potential Irving suitors earlier this week was aimed at trying to goad the Nets into offering Irving a more lucrative long-term deal. Yet we should also file this away for potential down-the-road relevance: Miami is believed to have some level of interest in joining the chase for Irving — should the Nets reach the point of actively trying to trade him — and would figure to be a more legitimate landing spot than the teams initially mentioned given the Heat's various trade assets."

ANALYSIS: It's hard not to feel sorry for the Nets in this situation. After the antics he pulled this season, it would be hard for Brooklyn to agree to any long-term investment in him because it may come off as enabling his behavior. At the same time, because Irving is the talent that he is, the moment things fall through, he'll immediately get scooped up from someone who wants their next face of the franchise aboard.

Odds are this is all a leverage play. If Brooklyn says no to Kyrie, they lose Kevin Durant, and then they potentially fork over some nice assets to Houston. If they say yes, they could have a nice bounceback this season, but Irving would be completely bulletproof no matter what shenanigans he does.