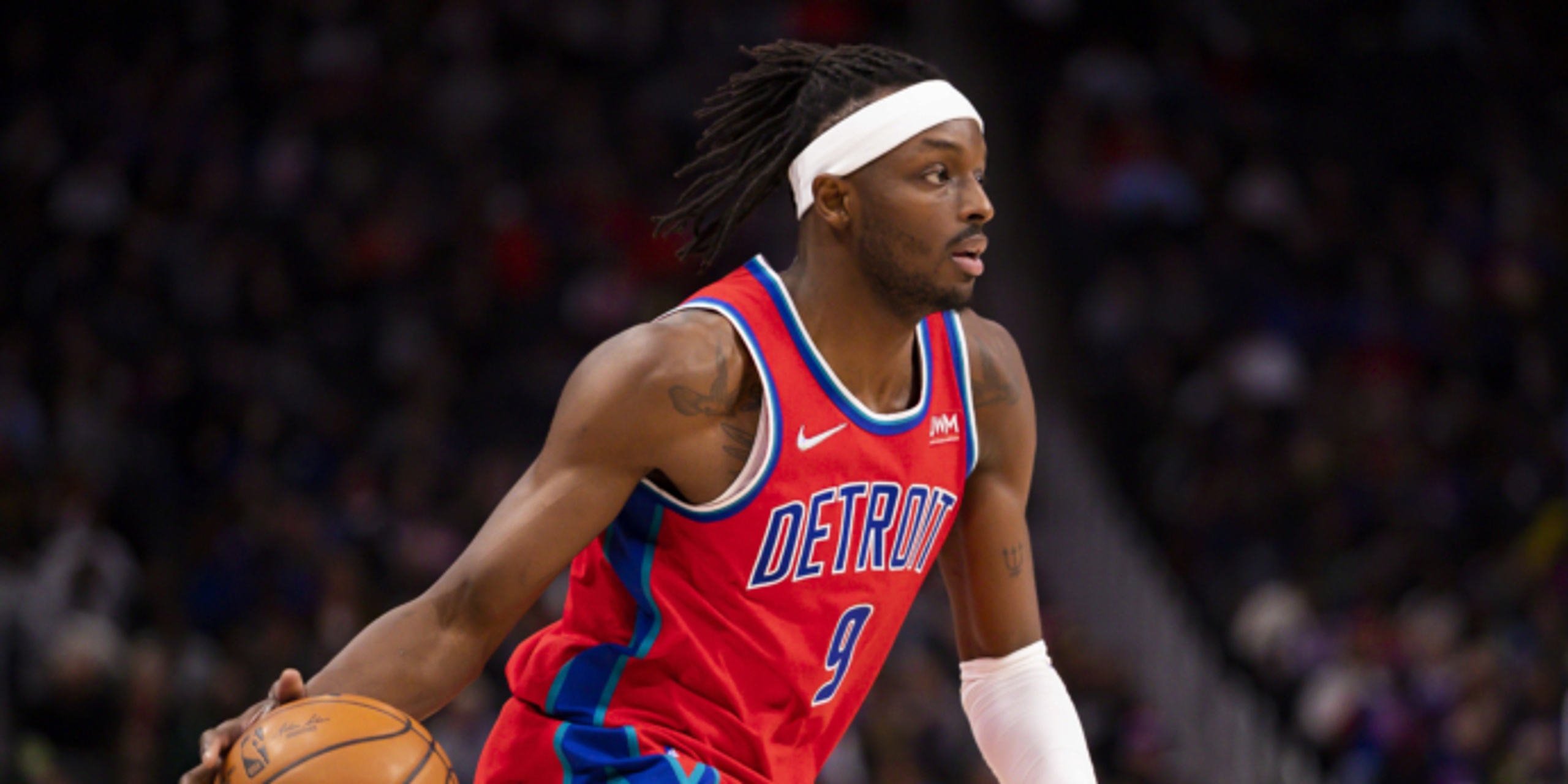 The Detroit Pistons have traded Jerami Grant to the Portland Trail Blazers for a 2025 first-round pick (via the Milwaukee Bucks), according to Adrian Wojnarowski of ESPN.

Woj later added that Detroit also traded up in the deal, moving up from No. 46 to No. 36 in the 2022 NBA Draft. Portland will also send another second-round pick to Detroit in 2026, but it will depend on which pick is more favorable between their's and the New Orleans Pelicans' selection.

ANALYSIS: This definitely aids Portland's defensive shortcomings, knowing what Grant can do for them on that end of the floor. He may not provide the same scoring that CJ McCollum did, but he's not too shabby on the offensive end either. This season, Grant averaged 19.2 points, 4.1 rebounds, 2.4 assists, 1.9 threes, 1.0 block and 0.9 steals, while shooting 42.6% from the field, 35.8% from three and 83.8% from the free-throw line.

Getting Grant for what's projected to be a late first-round pick while keeping the No. 7 overall pick in this draft is a savvy move. The real question is: what will they do next?

On the Pistons' end, getting Grant's contract off their books not only opens up a $20+ million trade exception, but now they project to have over $55 million in cap space this summer. Detroit has been mentioned as a possible destination for restricted free agent Deandre Ayton. With the No. 5 overall pick and plenty of spending power, this could be a big offseason for Detroit.