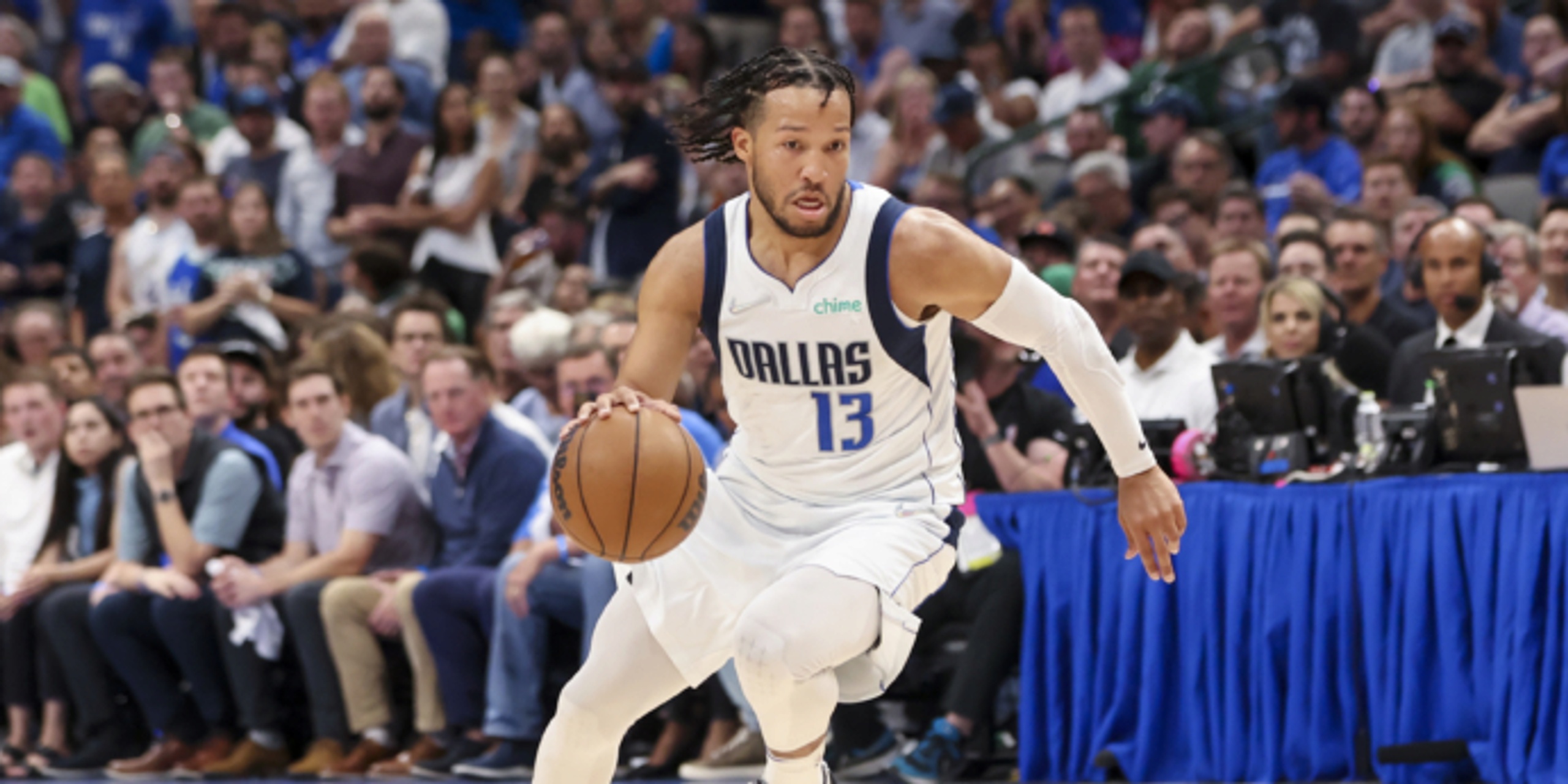 Stein: Knicks a threat to sign Jalen Brunson if they clear cap space

According to Marc Stein, the Knicks are a legitimate threat to acquire Jalen Brunson if they succeed in their plans to shed salary to make room for him. However, even if that were the case, the Mavericks still believe they'll be able to retain him

"Starting with the contracts possessed by Burks, Nerlens Noel and Kemba Walker, New York has been trying to shed salary to fund the run at Brunson. League sources, however, did reiterate Wednesday that the Knicks would indeed become a legitimate threat to prevail in the Brunson Sweepstakes if they can create the needed space. The Mavericks have expressed no shortage of confidence that they would retain Brunson, but there is no denying the influence that the Knicks possess when president of basketball operations Leon Rose, Brunson’s former agent, ranks as a virtual family member and after Rose recently hired Brunson’s father, Rick Brunson, to join Tom Thibodeau’s staff as an assistant coach."