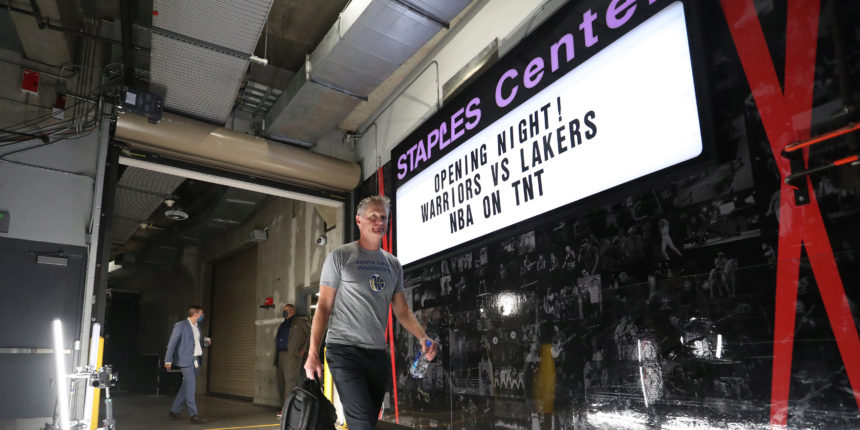 After operating as the Staples Center for all 22-years since its opening in 1999, Crypto.com is reportedly paying around $700 million over 20 years to rename the iconic Los Angeles venue “Crypto.com Arena” starting in December. That’s $35 million per year, or nearly $100,000 per day for the next 20 years, and makes it the largest naming rights deal in U.S. sports history.

Even crazier, that’s nearly 2x the entire $375 million that it cost to build the arena.

Some people will say Crypto.com overpaid at $35 million per year, while others will say the naming rights are priceless and that AEG should have never sold it in the first place. Regardless, there are rumors that AEG will use a substantial amount of the money to fund a renovation on the 22-year-old arena.

What if the Los Angles Lakers didn't trade for Russell Westbrook?
24 min