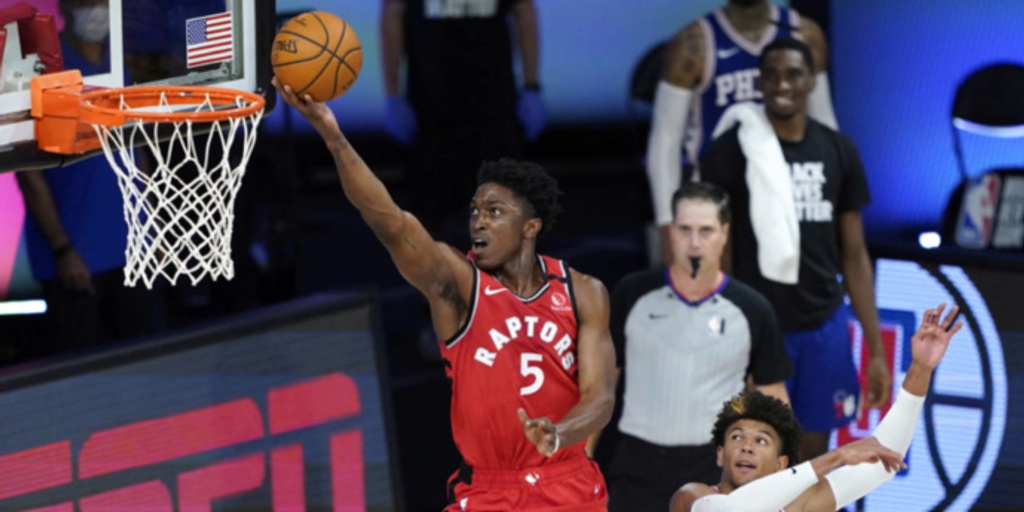 Free agent forward Stanley Johnson has agreed to a deal with the Chicago Bulls, sources tell The Athletic Stadium.

ANALYSIS: Stanley Johnson spent the last two seasons with the Raptors and was a part of Toronto's rotation last year, averaging 16.5 minutes per game in 61 games played. The Bulls continue to be active this offseason, adding more depth to the forward position today with the signings of Alize Johnson and Stanley Johnson.