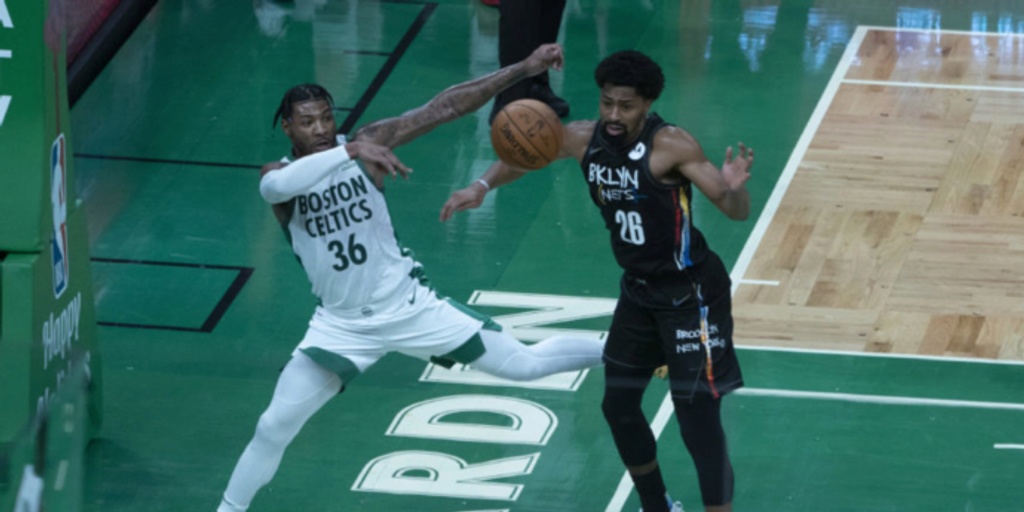 After more than six months on the sidelines due to an ACL injury, Dinwiddie is eyeing a return to play if the Nets make it to the Finals, the Daily News has learned. A source close to the Nets’ combo guard says after spending most of the regular season rehabbing in Los Angeles, Dinwiddie is planning to return to the team “sooner than later.”

“He’s going to be in Brooklyn to support his team,” the source said. “He definitely is.”

ANALYSIS: Dinwiddie played just three games this season before suffering a torn ACL, but a return to play in the same season would be an unusually quick recovery. The 28-year-old averaged a career-high 20.6 points per game with the Nets last year. Brooklyn is currently up 2-1 on the Bucks in the second round of the postseason after dropping Game 3 in Milwaukee.